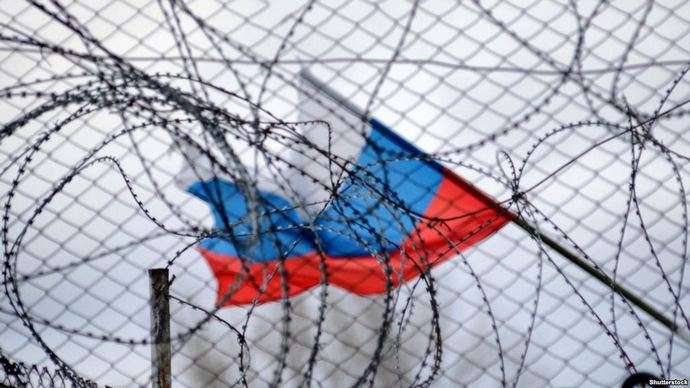 The Committee of the Verkhovna Rada of Ukraine on social policy and protection of veterans' rights calls on all countries of the European Union and the countries of the Western world to stop issuing visas to citizens of russia.

Since February 24, 2022, more than 10 countries of the world with a high level of democracy have banned the entry of citizens of the russian federation into their territory. Latvia, the Czech Republic, Lithuania and Estonia were among the first to introduce a complete ban.

With the corresponding decision, the country confirms its solidarity with the Ukrainian people and condemns the war crimes of the russian federation on the territory of the sovereign European state of Ukraine.