First Deputy Chairman of the Committee on Anti-Corruption Policy Yurchyshyn: Independence is possible only when there is unshakable devotion to one's country and a willingness to give one's life for it! 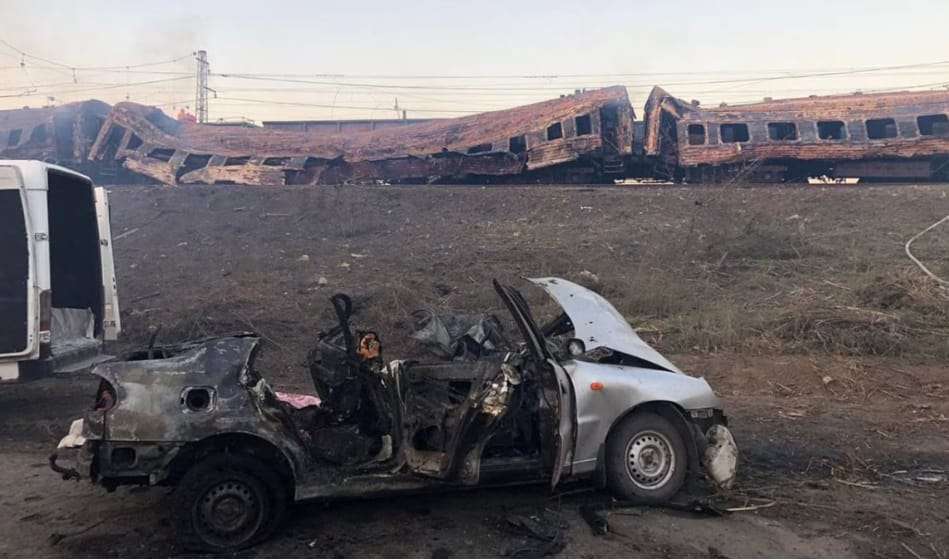 On August 24, Ukraine celebrated the 31st anniversary of the declaration of Independence.

The Independence Day of our country became a revealing day when the rashists once again demonstrated to the whole world how much they feared independent and free Ukraine, which, like a bone in the throat, does not allow them to live.

The massive shelling of our country on this day is another manifestation of the weakness of the Kremlin, which is so helplessly trying to prove its worthless power.

As a result of a barbaric attack on the residential sector and the railway station of the village of Chaplyne, Dnipropetrovsk region, 25 people died, two of them children.  An 11-year-old boy died under the rubble of a house. Another 6-year-old killed in a car fire near the railway station.