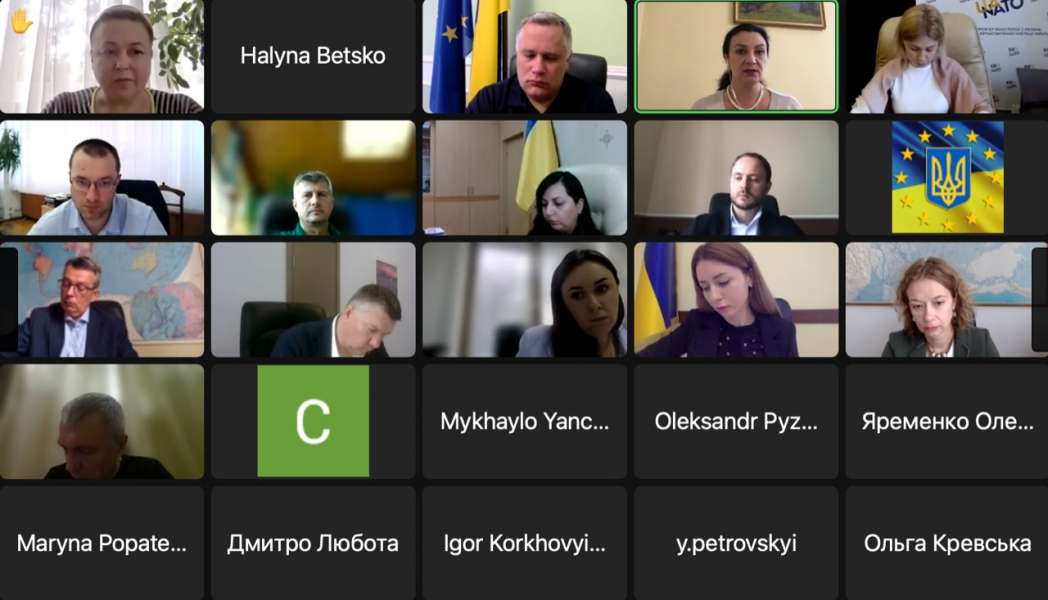 The meeting discussed fulfilling the conditions the European Commission formulated in Ukraine, granting it the status of a candidate for accession to the European Union. Vice-Presidents on European and Euro-Atlantic Integration of Ukraine Olga Stefanishyna, Deputy Head of the Presidential Office Igor Zhovkva, representatives of ministries, the National Bank of Ukraine, MPs and representatives of civil society attended the session.

Ivanna Klympush-Tsintsadze, Chairperson of the Committee on Integration of Ukraine into the EU, noted that it is governmental structures that play a major role in the process of adapting legislation to EU law. 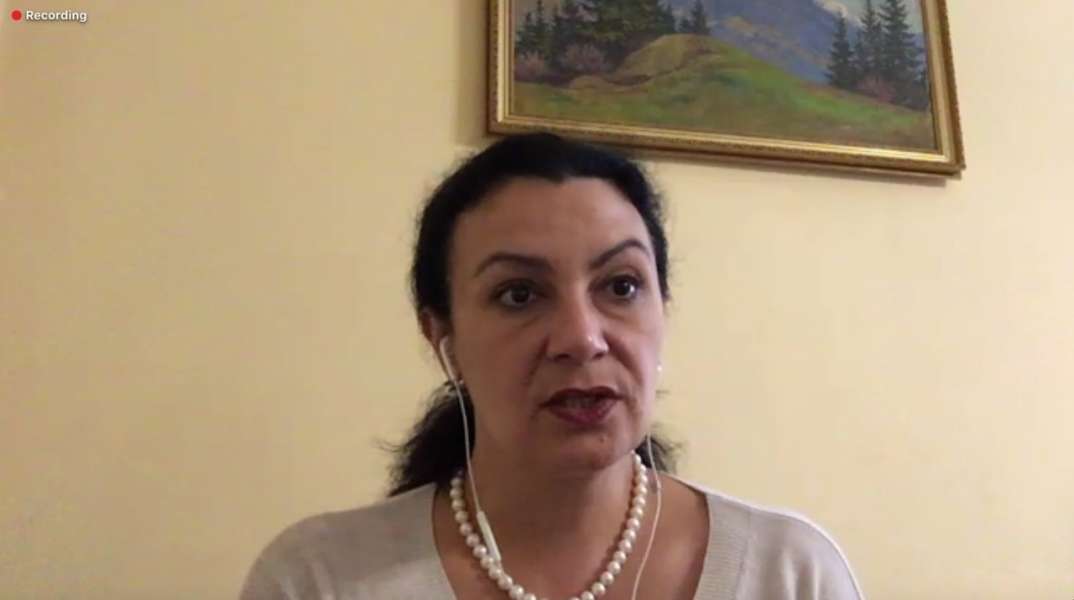 "We are well aware that in order to move fast – we need a serious, systemic, state, institutional machine, institutional mechanism for the implementation of European integration tasks,” the Committee Chair emphasized. 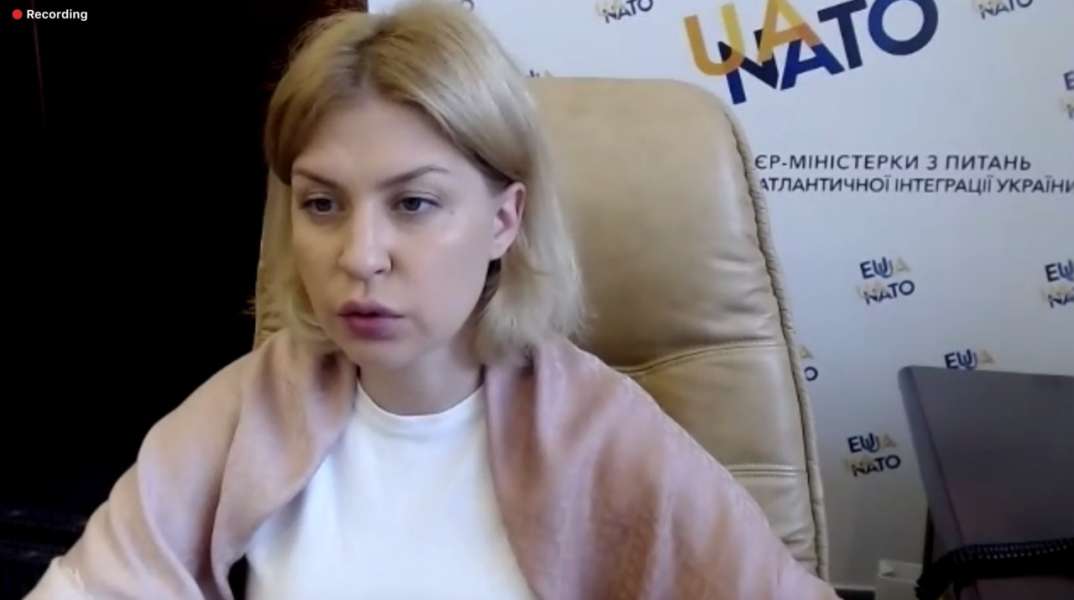 Deputy Prime Minister Olga Stefanishyna outlined the government’s vision on Ukraine's main steps towards Ukraine's EU membership. Thus, in the next 3-4 months, Ukraine will concentrate on homework, which will form the basis for further negotiations on EU membership.

The government focuses on two main aspects – the implementation of seven political recommendations. On the basis of which, the European Commission will assess the progress and form a vision for further steps related to Ukraine's EU membership. 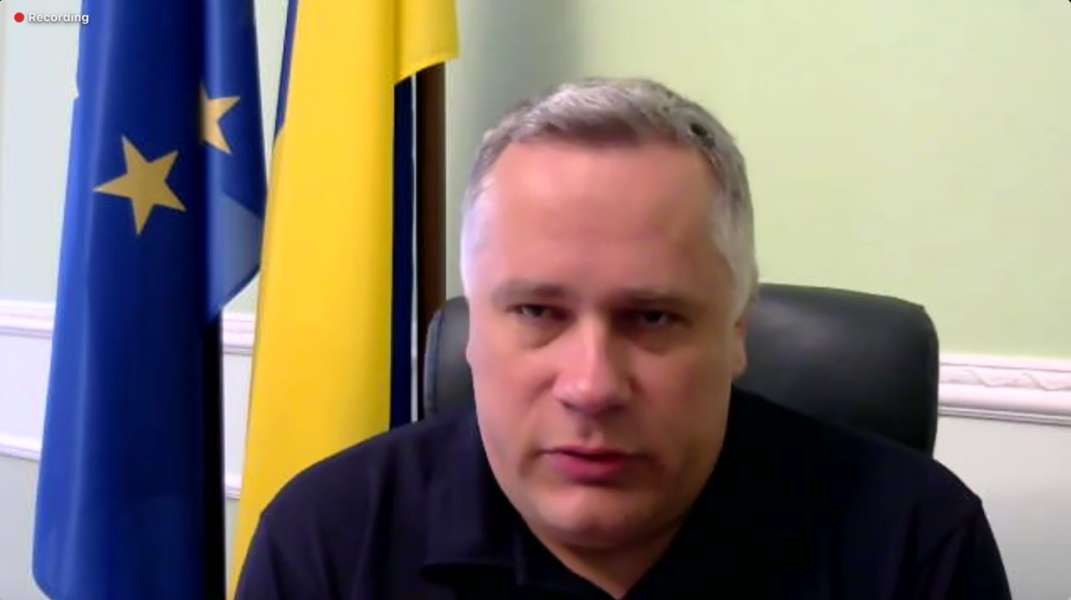 The CEO of the Government Office for Coordination of European and Euro-Atlantic Integration, Natalia Forsyuk, informed that, jointly with the Ministry of Digital Transformation, they are working to upgrade the monitoring system for the implementation of the Association Agreement. 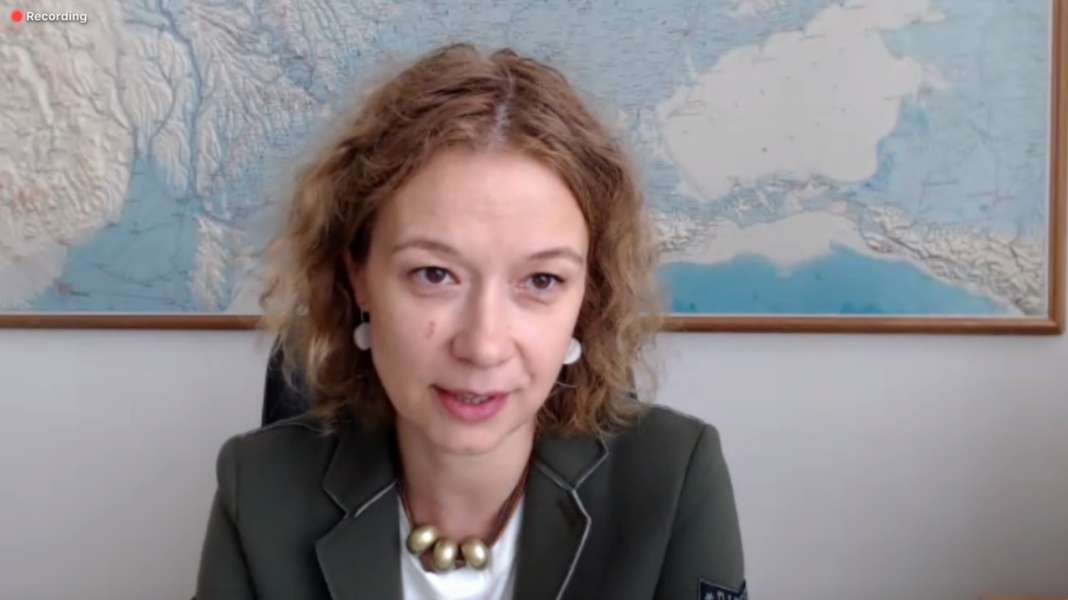 The Chair of the Committee stressed that successful fulfillment of European integration tasks between different branches of government requires systematic interaction and work: "We need to strengthen our capabilities and capabilities at the ministries level, at the Government level, at the level of the Verkhovna Rada of Ukraine, both in separate sectoral committees and in our committee, at the level of the apparatus."

She noted that the committee would work out recommendations to the authorities following the results of today's meeting. These recommendations will be sent to the Cabinet of Ministers. "We will hope that they will be taken into account in the future work," – summed up Ivanna Klympush-Tsintsadze.