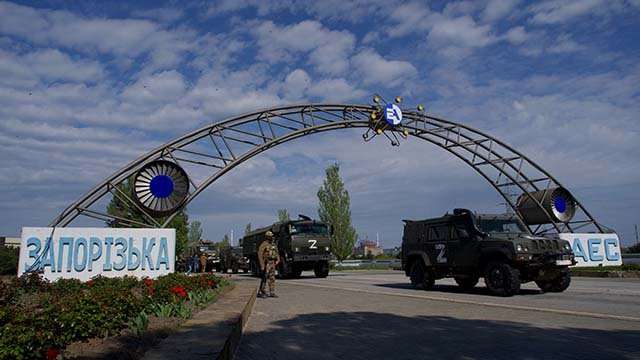 The United States continues closely monitoring the situation at the Zaporizhia NPP.

High Representative of the EU for Foreign Policy and Security Policy, Josep Borrell, published a corresponding statement in which he noted that on the part of russia, this is a severe and irresponsible violation of the safety rules at nuclear facilities and another example of russia's disregard for international norms.

Information of the Committee on Energy and Housing and Communal Services

First Deputy Chairman of the Committee on Anti-Corruption Policy Yurchyshyn: Independence is possible only when there is unshakable devotion to one's country and a willingness to give one's life for it!

During the 5.5 months of russia's war against Ukraine, almost 10 million tons of food were exported

The Deputy head of the Committee, People's Deputy Olena Moshenets: The world should not allow a worthless trial of Ukrainian prisoners of war

After the entry into force of the 6th package of sanctions, oil production in the russian federation will decrease by 20%