"Ukraine has received the status of a candidate for membership in the European Union – a short message that marks the beginning of global change" – Deputy Chairman of the Committee Dmitry Kysylevskyi. 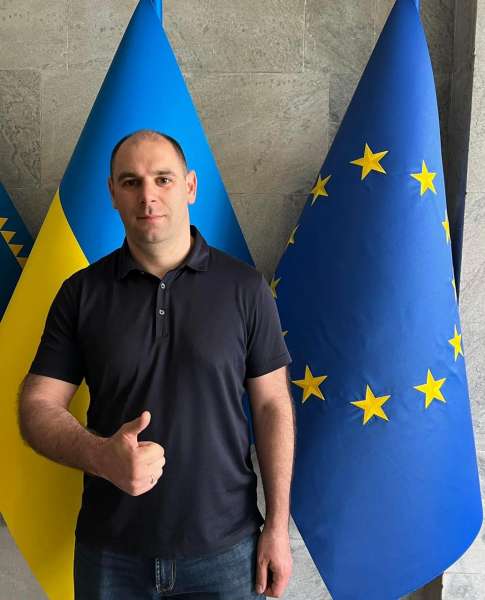 "For the first time, the EU has considered an application from a candidate country submitted on the 5th day of a full-scale war.  And approved it.

For the first time, the candidate country demonstrates support for its application by citizens at almost 90%, and in the EU itself, such support – more than 70%, including the most skeptical countries.

For the first time, the number of EU states whose governments unequivocally support the prospect of membership for a new country has increased from 4 to 27 in just two months. The EU is unanimously behind us.

Ukraine has received 7 criteria from the European Union, according to which progress on the path to EU membership will be assessed.