Ruslan Stefanchuk, “The first crucial step has been taken to dismantle the influence of the oligarchic system on the life, politics and future of Ukraine”

Information Department of the Verkhovna Rada of Ukraine Secretariat
Published on23 September 2021, at 18:00

The draft law ‘On Prevention of Threats to National Security Related to Excessive Influence of Persons Who Have Significant Economic or Political Weight in Public Life (Oligarchs)’, introduced by President of Ukraine Volodymyr Zelenskyy, has been adopted in general. 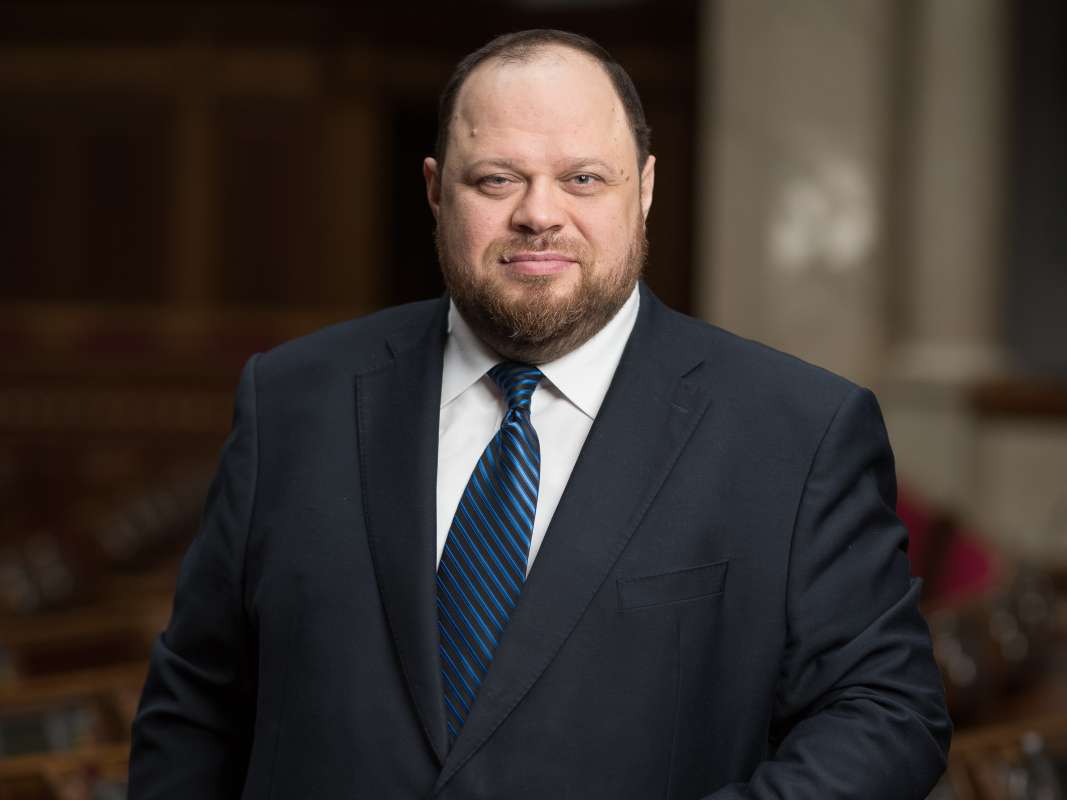 According to Ruslan Stefanchuk, First Deputy Chairperson of the Verkhovna Rada of Ukraine, “the first but crucial step has been taken to dismantle the influence of the oligarchic system on the life, politics and future of Ukraine.”

“What happened today in the parliament hall during the consideration of this bill made it clear: who is helping the oligarchs and who is helping society to limit the oligarchic influence on politics, the economy and the media. But, despite considerable opposition, we were able to pass this significant bill. It is extremely important for us that the mechanism proposed by the draft law changes the realities of Ukrainian politics,” Ruslan Stefanchuk stressed.

According to him, “political parties, mass media, civil servants of all levels, judges, law enforcement officers, supervisory boards of state-owned enterprises must function in accordance with the law without the influence of large oligarchic capital.

“Big business should be in Ukraine, but it should be engaged in business, pay taxes honestly, create jobs, and not shape Ukraine's political future,” said the First Vice Speaker of the Parliament of Ukraine.

From October 19 to 22, the Verkhovna Rada of Ukraine adopted 15 Laws

Adopted the Laws on Ratification

Adopted the Law of Ukraine "On Energy Efficiency"