Information Department of the Verkhovna Rada of Ukraine Secretariat
Published on 07 April 2021, at 11:28 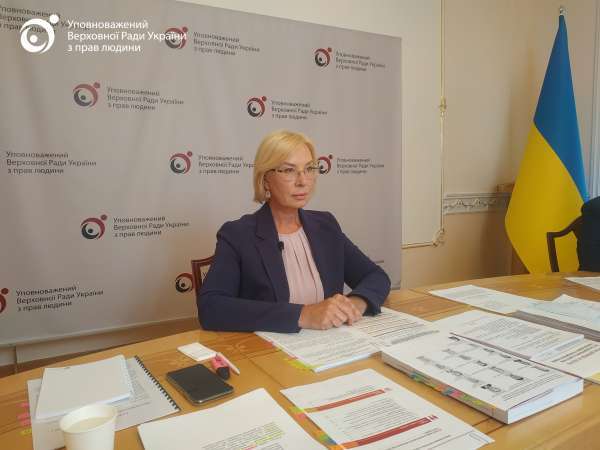