Ruslan Stefanchuk: Today, all branches of government are united by one goal - full membership of Ukraine in the EU. 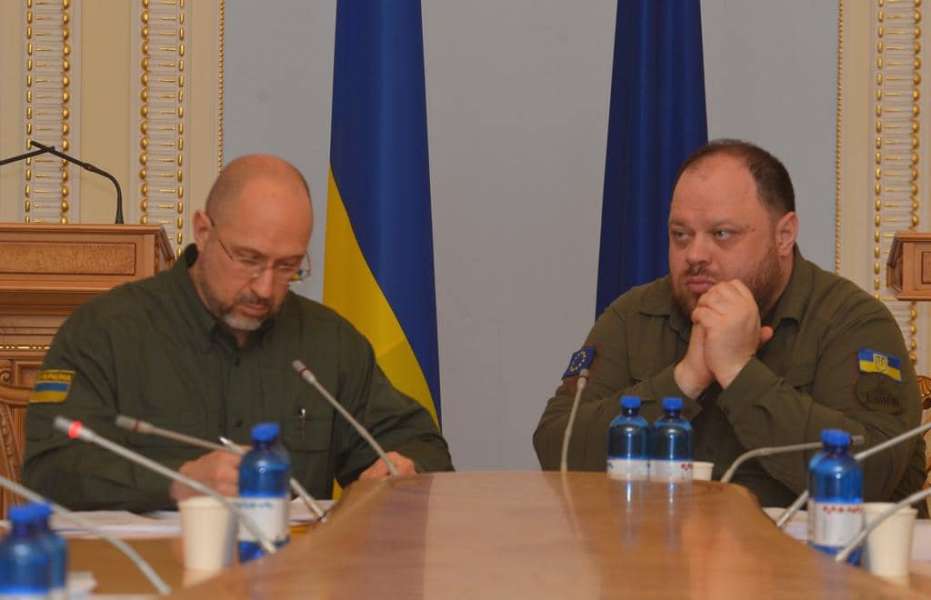 "Synchronization at the level of the Parliament, the Government, and the President's Office. Together with the Deputy Speakers of the Verkhovna Rada Oleksandr Korniyenko, Olena Kondratiuk, Prime Minister of Ukraine Denys Shmygal, Deputy Prime Minister for European Integration Olha Stefanishyna, representatives of the Office of the President of Ukraine, we held a working meeting on the process of European integration.» This was announced by the Chairman of the Verkhovna Rada of Ukraine, Ruslan Stefanchuk, following the results of a working meeting on the European integration movement of Ukraine. 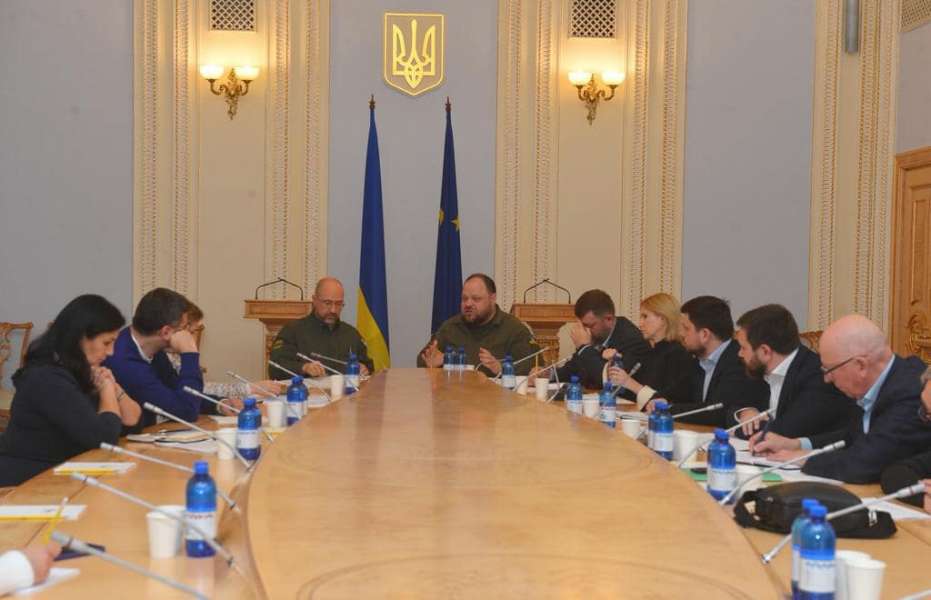 Mr. Stefanchuk noted that during the meeting participants discussed the draft laws that the VRU passed in the first reading and those on which we expect conclusions from the European side.

«We are talking about bills on the media, on improving the procedure for selecting candidates for the post of judge of the Constitutional Court of Ukraine, on national communities.» Ruslan Stefanchuk said. 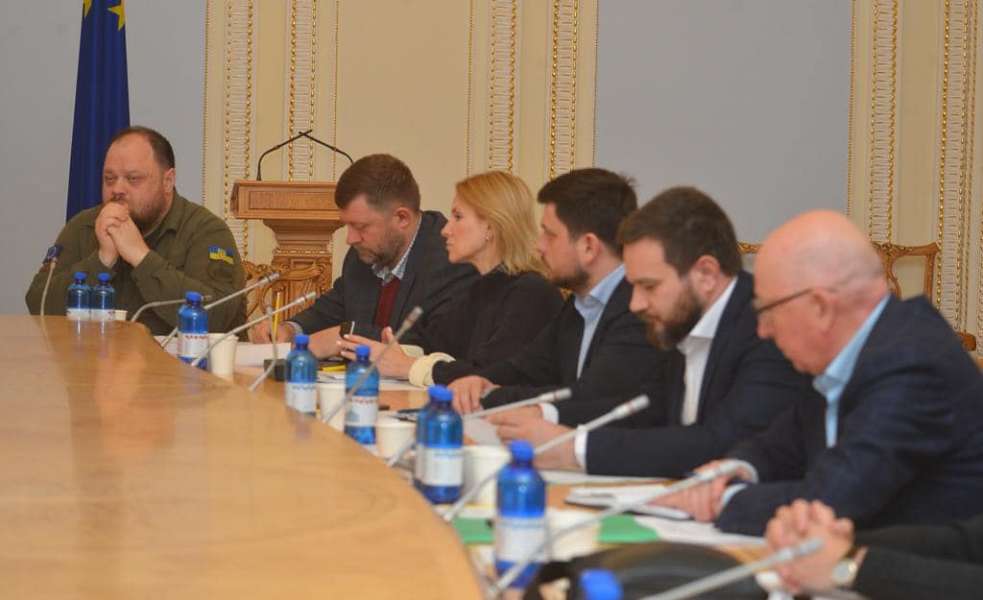 According to him, the European integration agenda of the Parliament was also discussed. «The Verkhovna Rada must adopt a number of laws within the framework of the Association Agreement between Ukraine and the EU, the Government being their submission subject.» Speaker of Ukrainian Parliament noted.

«Today, this was yet another working meeting. And such discussions will become permanent. Because we are united by one goal — full membership of Ukraine in the EU.» Ruslan Stefanchuk informed.

Ruslan Stefanchuk: Only Russia must pay for what Russia has done, and this is justice