Chairman of the Verkhovna Rada of Ukraine Ruslan Stefanchuk honored the memory of the victims of the mass shootings in Babyny Yar. 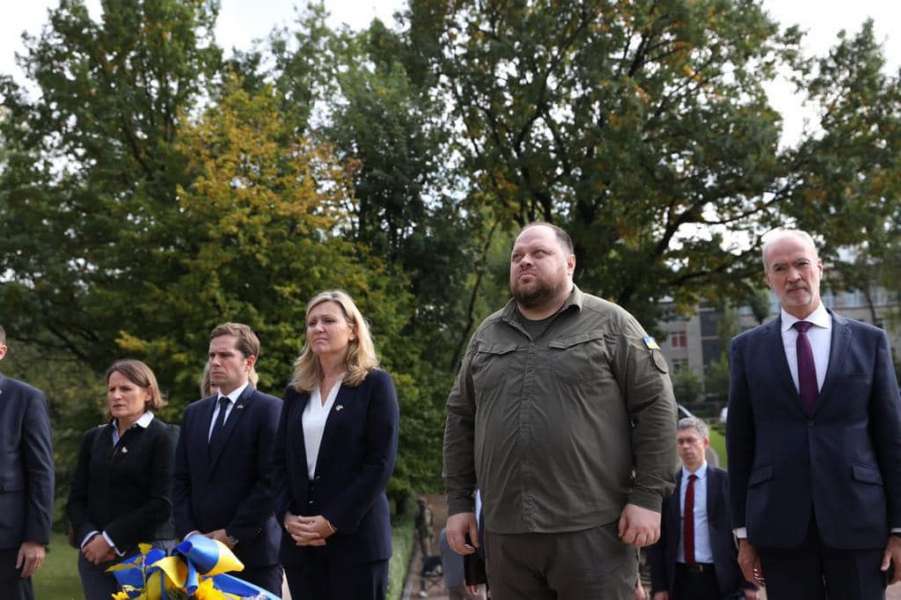 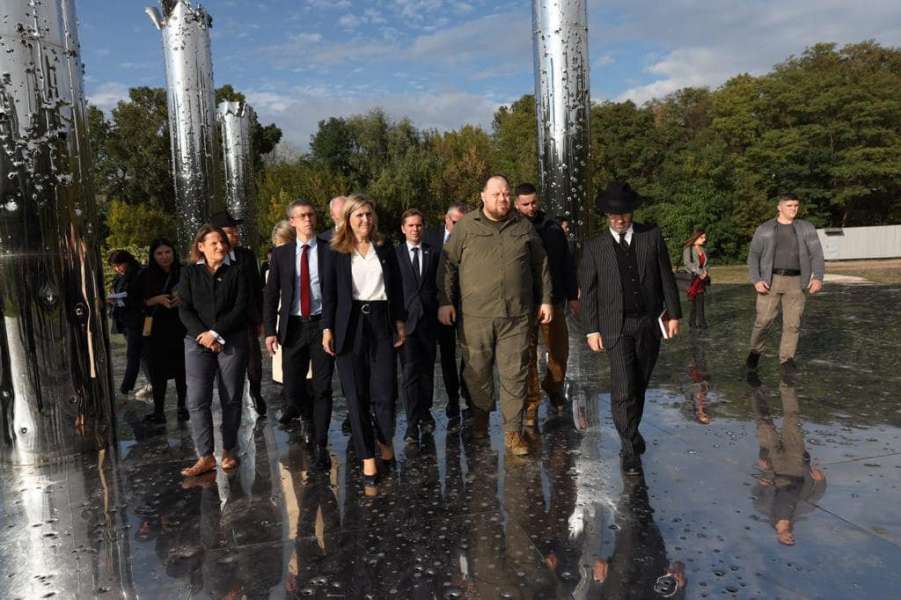 «Babyn Yar. The place of the great tragedy of humanity.» Chairman of the Verkhovna Rada of Ukraine Ruslan Stefanchuk said.

In 1941, the German occupying forces began mass executions of the civilian population in the Babyn Yar ravine. 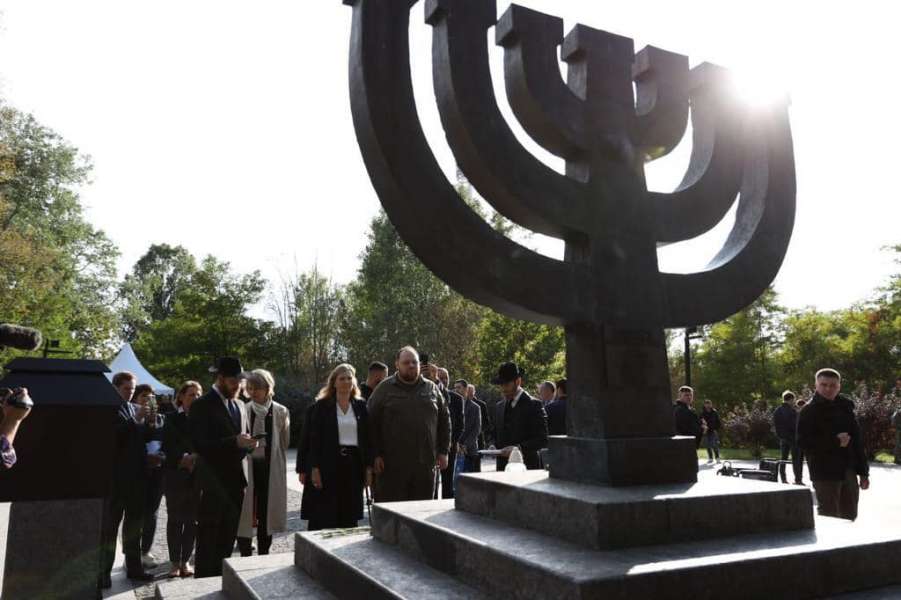 «All these years, the world remembered the terrible crime and was sure that there would be no more such pages in history.» Mr. Stefanchuk emphasized.

«81 years have passed. The Nazi regime was replaced by the russian one, and crimes against humanity were repeated.

Mass shootings, mass murders, mass burials. We see all this on Ukrainian soil. 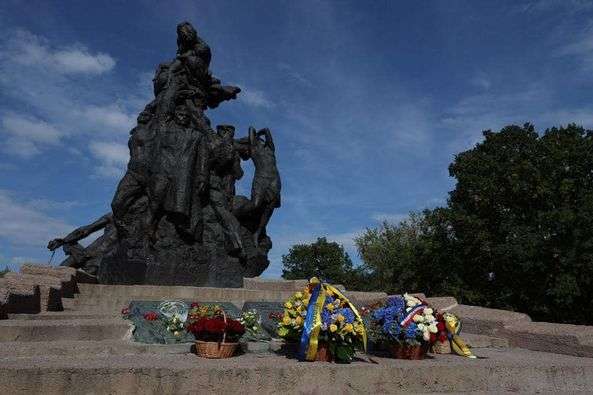 But the enemy will not be able to subdue the invincible Ukrainian nation. Retribution will come for everything. For all!» The Chairman of the Verkhovna Rada of Ukraine stressed.

Ruslan Stefanchuk: Only Russia must pay for what Russia has done, and this is justice