First Deputy Chairman of the Verkhovna Rada of Ukraine Oleksandr Korniienko: it is russia who is tired of war 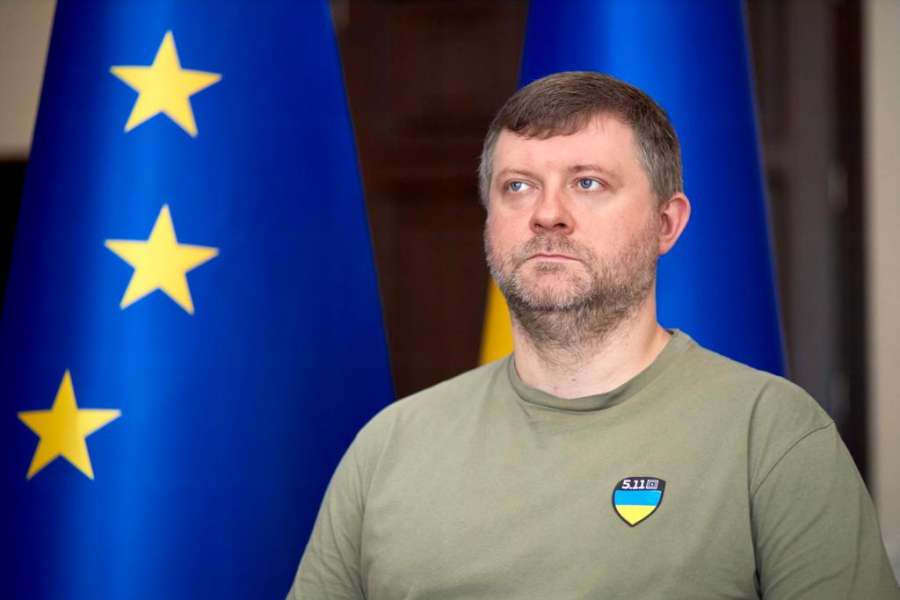 "We know that russia will now try to create the illusion of Ukrainian fatigue in the information space.

Therefore, we have a very simple task - to show the world the truth that it is russia who is tired of war. And we have to make it so that it gets more and more tired.»

This was discussed today during the video-conference meeting with the Ukraine -NATO Inter-Parliamentary Council.

First Deputy Chairman of the Verkhovna Rada of Ukraine Oleksandr Korniienko emphasized that we see that various conversations and discontent have already begun within russia. «We see the decline of russia’s economy, the decline of its fighting capacity. This became possible, in particular, thanks to joint work with our international partners, primarily from NATO countries, which support Ukraine at the level of Governments and Parliaments in providing weapons and financial support, training, and training of our military.» Oleksandr Korniienko stressed.

«We thank our partners for their tremendous support!
The world acts together on the political front against terrible russists aggression!."  First Chairman of the Verkhovna Rada of Ukraine said at the end of the meeting.

Ruslan Stefanchuk: It is absurd that a terrorist state can influence and veto decision-making in the UN

Ruslan Stefanchuk: It is important for us to restore historical justice in recognizing the Holodomor

It is important to simultaneously recognize russia as a state sponsor of terrorism at the level of parliaments of the world, – Ruslan Stefanchuk

Vice-Speaker Olena Kondratiuk: The EU countries’ response to the missile attacks on Ukraine should be strengthening our defence capability and constant assistance in the reconstruction of energy facilities, schools, kindergartens and hospitals