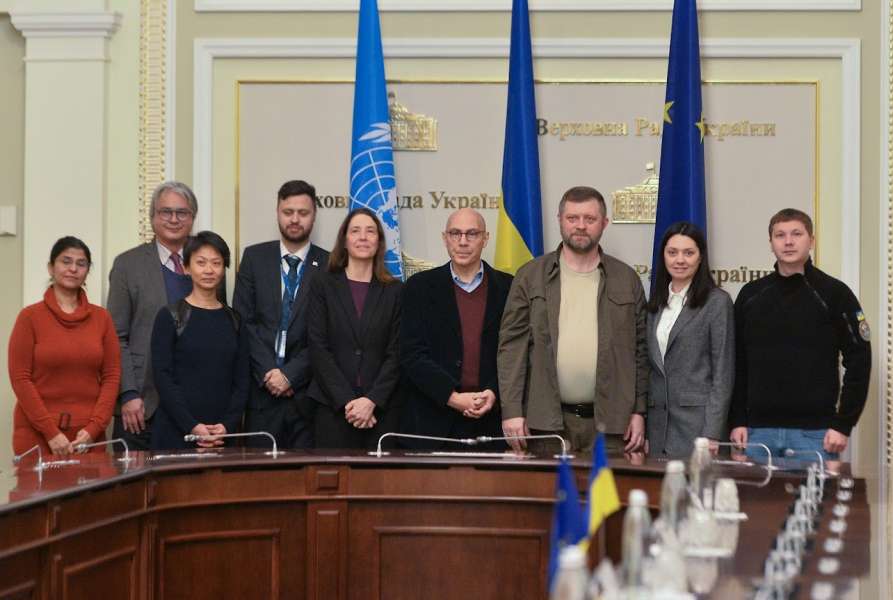 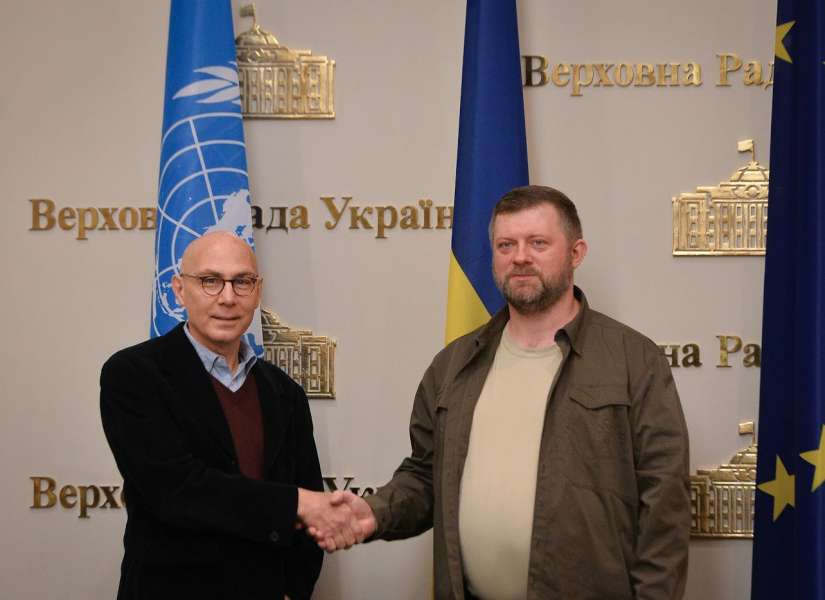 Firstly, the First Vice-Speaker on behalf of the Verkhovna Rada of Ukraine congratulated Turk Volker on his appointment as the UN High Commissioner for Human Rights: “We are ready to cooperate in such a critically important area as human rights protection”.

“It is important for us to publicly condemn the war crimes of the russian federation by the UN High Commissioner, because the aggressor country destroys civilian infrastructure with missiles and artillery,” stressed Oleksandr Korniienko. 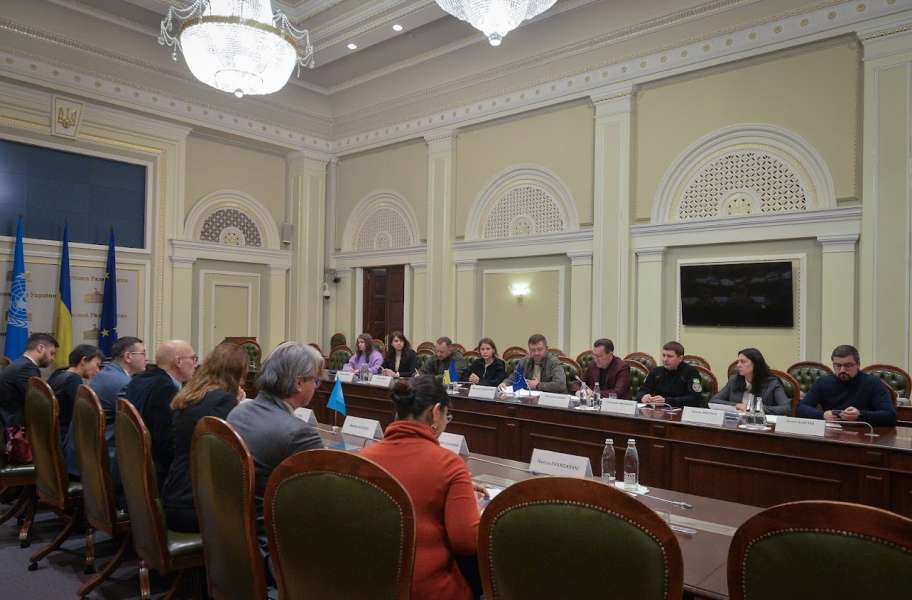 At the same time, the First Deputy Chairman of the Parliament of Ukraine noted that “the most valuable thing is the human lives that russia takes”: “Since the beginning of the full-scale invasion, the russian armed forces have killed tens of thousands of civilians of Ukraine, including children. What the occupiers are doing does not fit into any understanding of the words of the civilized world.”

In addition, Oleksandr Korniienko noted that President of Ukraine Volodymyr Zelenskyi calls for the establishment of a Special International Tribunal for War Crimes of the russian federation, which will bring the perpetrators to justice. “The Parliament of Ukraine is actively involved in this initiative of the President and is actively working to ensure that the international community takes real steps to create such a tribunal,” he added. 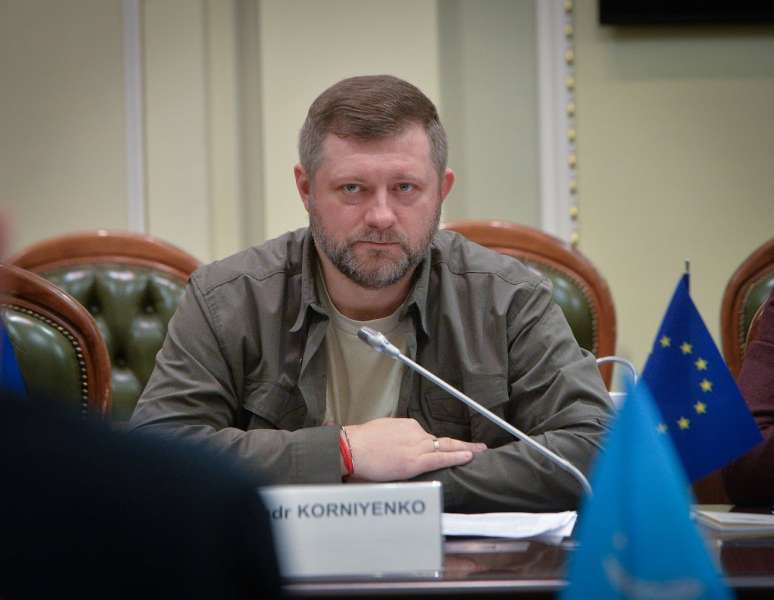 The First Vice-Speaker called on the Office of the UN High Commissioner for Human Rights to join the crucial mission on the return of Ukrainian children to Ukraine initiated by the President of Ukraine through the mechanisms at its disposal. 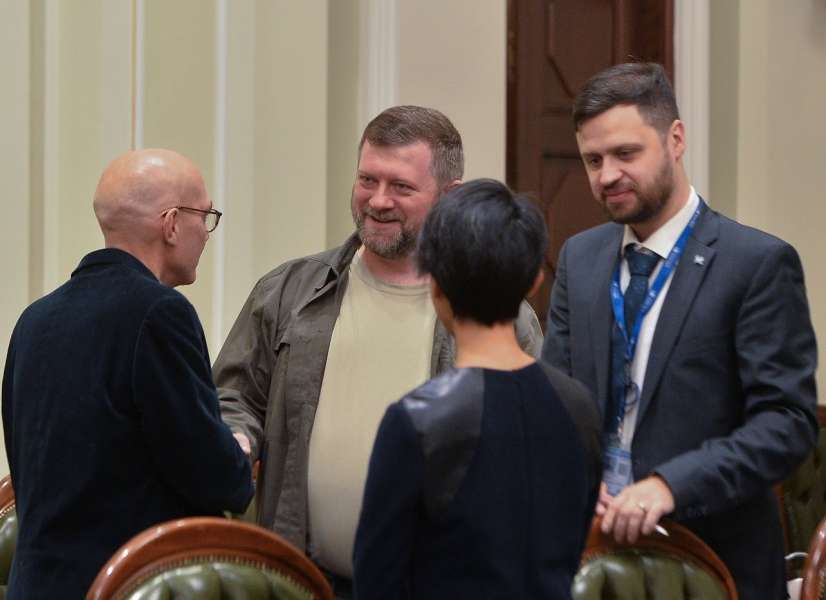 “All cruelties, murders and tortures of Ukrainians by russian occupants must be stopped, and the perpetrators must be punished for their atrocities,” summed up the First Deputy Chairman of the Verkhovna Rada of Ukraine Oleksandr Korniienko.

The present people’s deputies of Ukraine also discussed with their colleagues the violation of the rights of women, children, forced deportation and genocide of the Ukrainian people, numerous crimes committed by the russian army in the occupied territories, the victims of these crimes, the number of which, unfortunately, is growing every day. 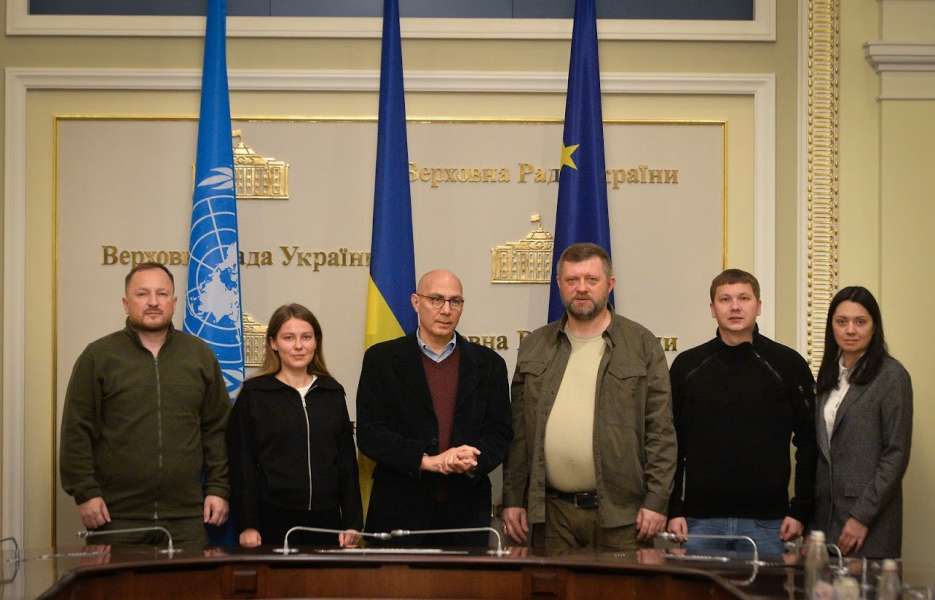 Ukraine is heard about. Ukrainian issues remain on the agenda, – Ukrainian delegation headed by Oleksandr Korniienko held a series of meetings with MEPs

The Vice Speaker Olena Kondratiuk: Growth of citizens’ trust in the Parliament as an institution is the result of responsible work of the Verkhovna Rada of Ukraine under martial law

Ukrainian delegation headed by Oleksandr Korniienko held a series of working meetings in Belgium: We have a common goal – to bring russia to justice for aggression against Ukraine

NATO PA members remain united in unwavering support for Ukraine, – the statement by co-chairs of the NATO-Ukraine Interparliamentary Council