Press Service of the Verkhovna Rada of Ukraine Secretariat
Published on 02 December 2022, at 18:01 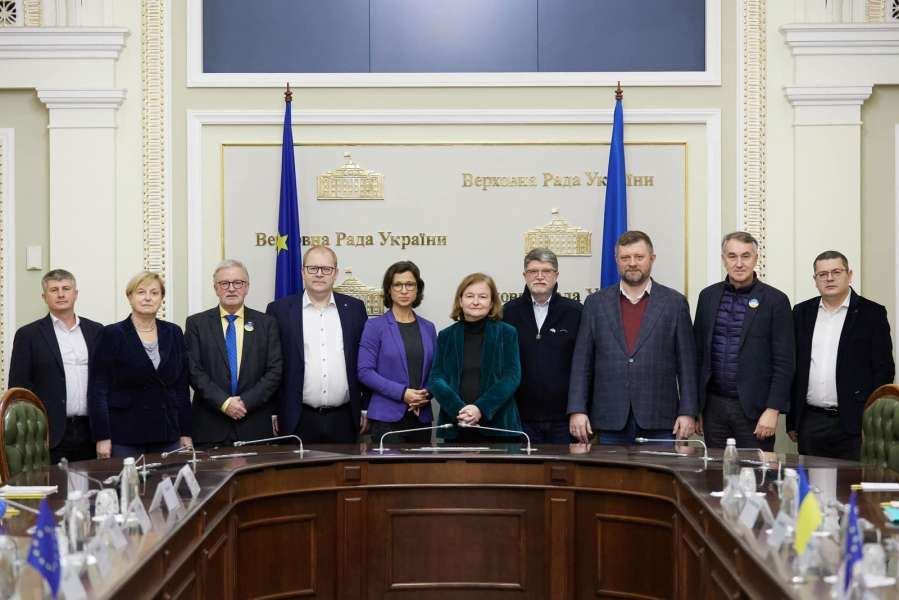 The First Deputy Chairman of the Verkhovna Rada of Ukraine Oleksandr Korniienko held a working meeting with the delegation of the Committee on Foreign Affairs (AFET) and the Subcommittee on Security and Defence (SEDE) of the European Parliament.

“Since the beginning of russia’s military aggression against Ukraine in 2014, MEPs have always been by our side, and since the beginning of the full-scale invasion in February, the European Parliament has once again confirmed its role as the EU’s political leader,” the First Vice Speaker emphasized, expressing gratitude for the strong position on russian aggression against Ukraine. 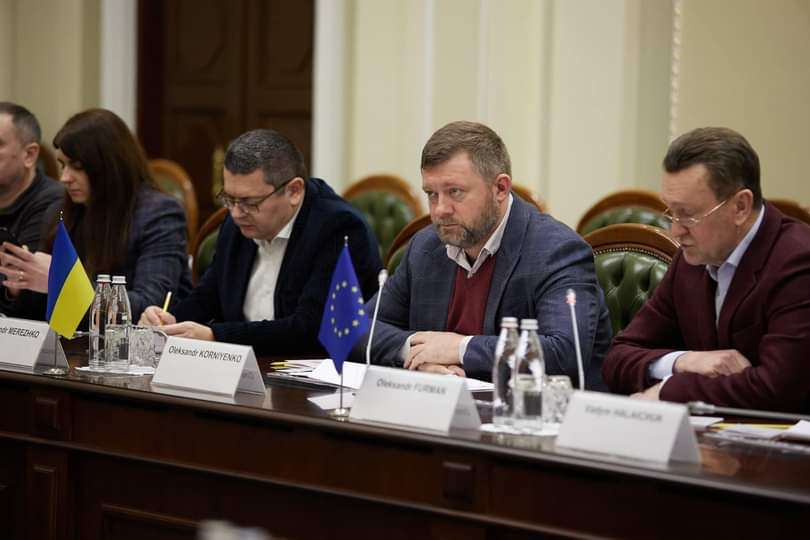 “I expressed gratitude on behalf of the Ukrainian people for the decision to recognize russia as a state sponsor of terrorism – on the same day when a large-scale attack on our country took place, which confirms the validity and correctness of the adoption of this resolution,” he added. 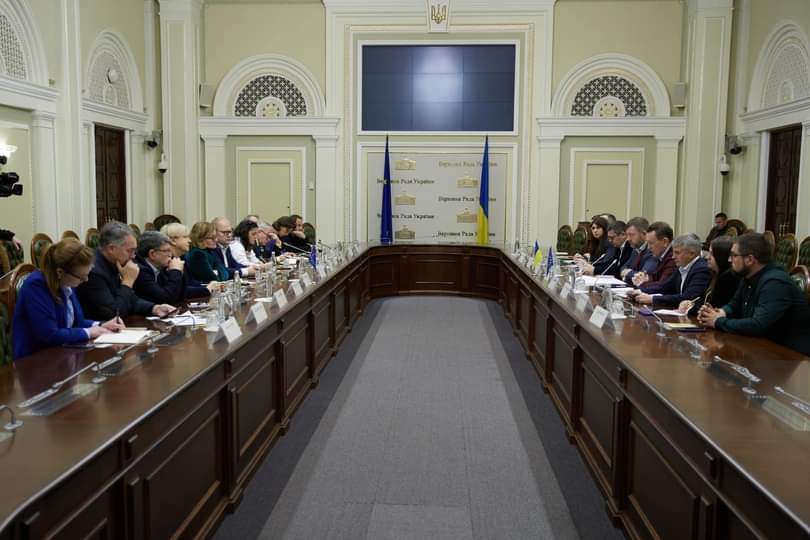 In addition, the parties discussed security support for Ukraine in the short, medium and long term. As emphasized by the First Deputy Chairman of the Parliament, Ukraine’s expectations are, first of all, connected with support of the defence capability of the state: “We need air defence, weapons, ammunition and equipment to counterbalance the numerical superiority of russia and accelerate our inevitable victory in the war”. Secondly, sanctions against the aggressor: “We thank the EU for the eighth package of sanctions, but russia has started a new stage of escalation, so the next package of sanctions should be even tougher”. Thirdly, it is the issue of responsibility: “Those who started the armed aggression are international criminals. Therefore, we need to create a special tribunal that would have specific jurisdiction over the crime of aggression against Ukraine.” 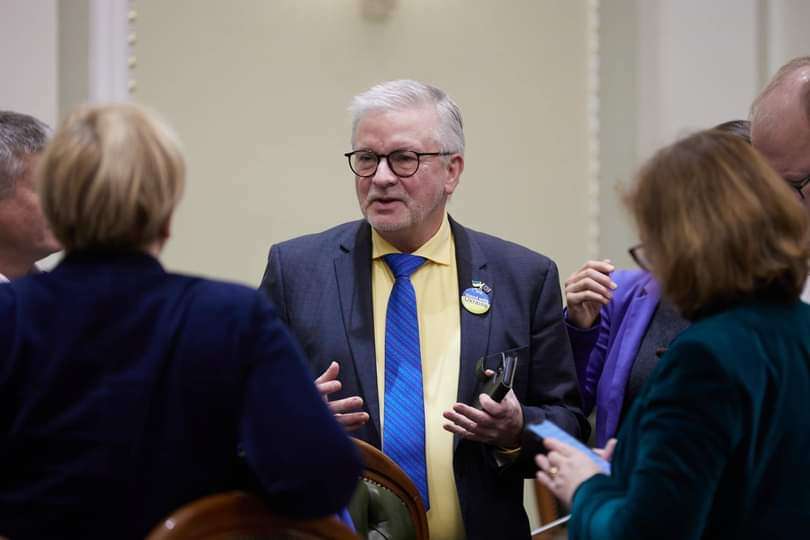 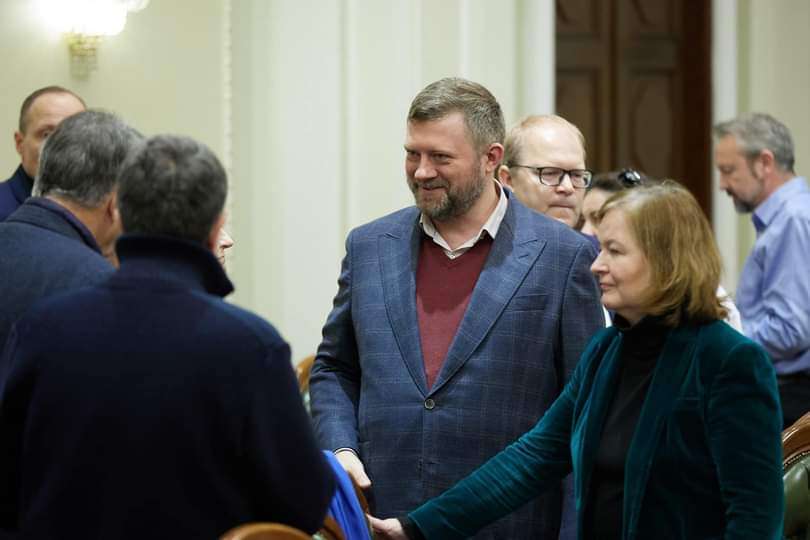 In addition, the subject of discussion was the integration of Ukraine into the European Union. “We plan to complete the implementation of all the recommendations of the European Commission by the end of the year,” Olexandr Korniienko informed his colleagues about the important steps that have been already taken on the way to European integration. In particular, on Thursday, December 1, the Verkhovna Rada of Ukraine voted in the first reading for the last of the laws from the seven recommendations of the European Commission: “We are planning to vote for all laws by December 15 – seven recommendations have been implemented by 75 percent.”

“We believe that Ukraine’s progress will allow us to move quickly to the beginning of negotiations on Ukraine’s accession to the European Union,” the First Vice-Speaker concluded. 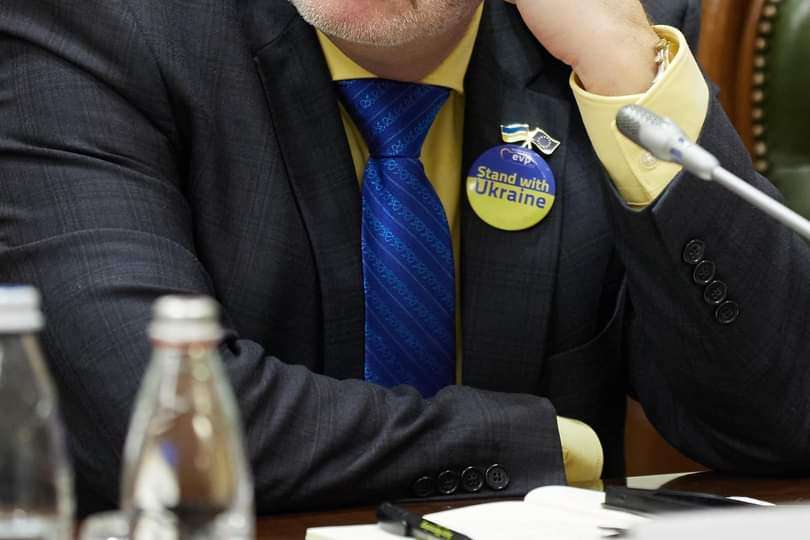