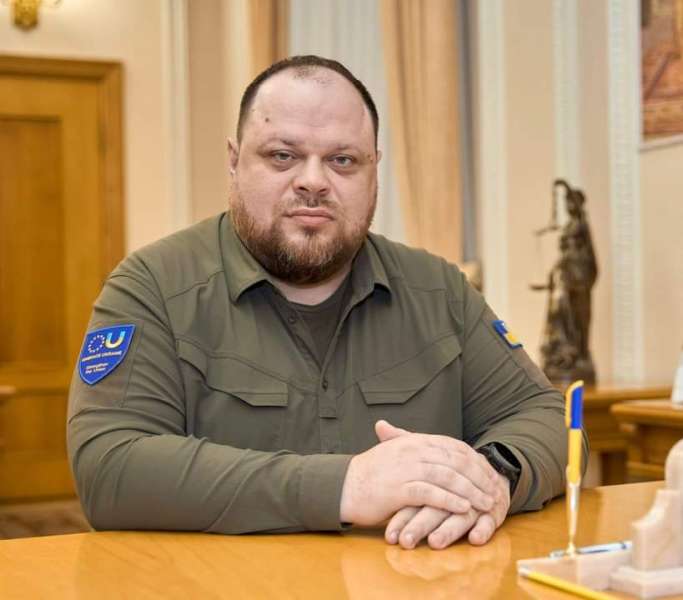 «By its actions, russia once again proved that it is a terrorist state.» the Speaker of the Ukrainian Parliament emphasized.

«Norms of the Geneva Conventions are worth nothing for the russian federation, as well as norms of international law.» Ruslan Stefanchuk said.

He also noted that  russian federation is a barbaric country. The civilized world must assess all the torture and abuse of Ukrainian prisoners of war.

«Mere condemnation is not enough. russia should be an isolated country and have the status according to which it behaves — the status of a terrorist state.

Every atrocity, every murder will have an answer – a court verdict.» the Chairman of Verkhovna Rada of Ukraine stressed.
Поділитись
Tweet
Return to posts