Oleksandr Korniyenko, "We are grateful to Norway for supporting Ukraine, including the military assistance" 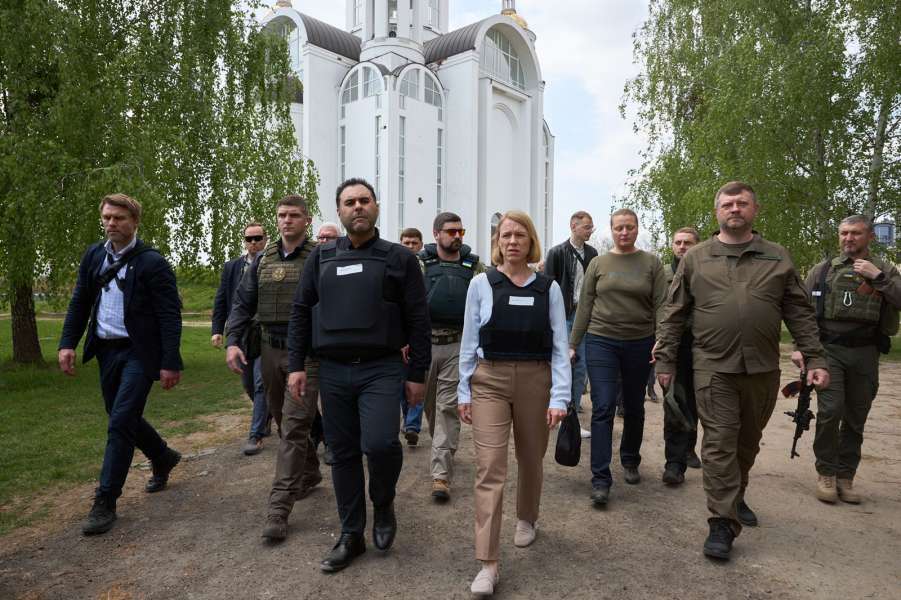 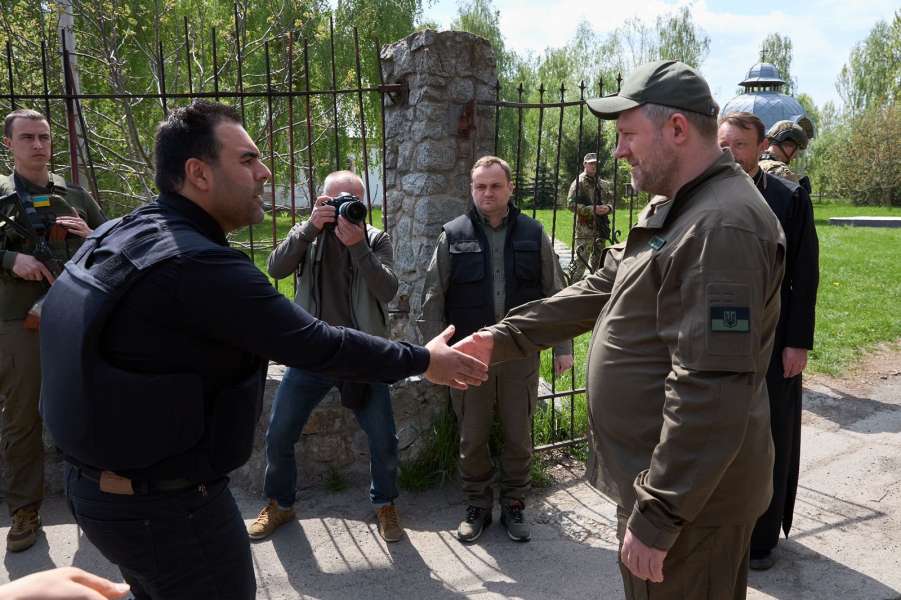 "Norway is a country that for the first time in a long time provided direct military support to our country.  We are very grateful to the Norwegian people, government and colleagues for this support, "Oleksandr Korniyenko said.

In particular, he noted that this is another indication of how important it is for the entire European community, namely Norway, to jointly fight Russia's aggression in Ukraine. 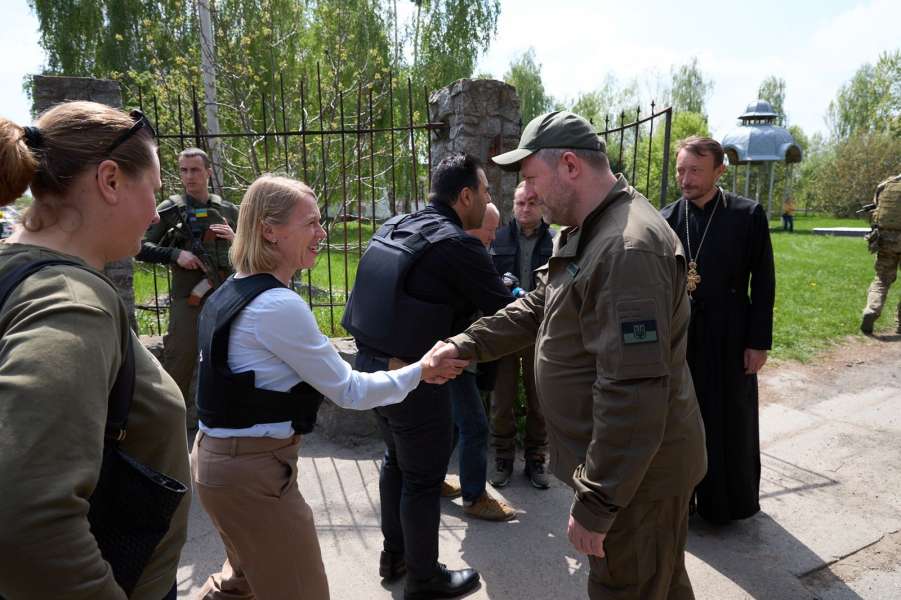 "Our courageous suburb of Kyiv has done a great feat, thanks to which the enemy did not get to the capital," said the First Deputy Speaker of Parliament, adding that after such meetings and visits to Kyiv region cities there were some changes in arms supplies and humanitarian support.

For his part, the President of the Storting of the Kingdom of Norway Masud Garakhkani said, "Our hearts are broken after what we saw in Bucha and Irpen."  In particular, he added that today, Norway celebrates the day when the country regained its independence, freedom and democracy after the occupation in World War II, "Now the people of Ukraine are fighting for the same values.  That is why, on behalf of Norway, we stand by the people of Ukraine and also fight for the same values. " 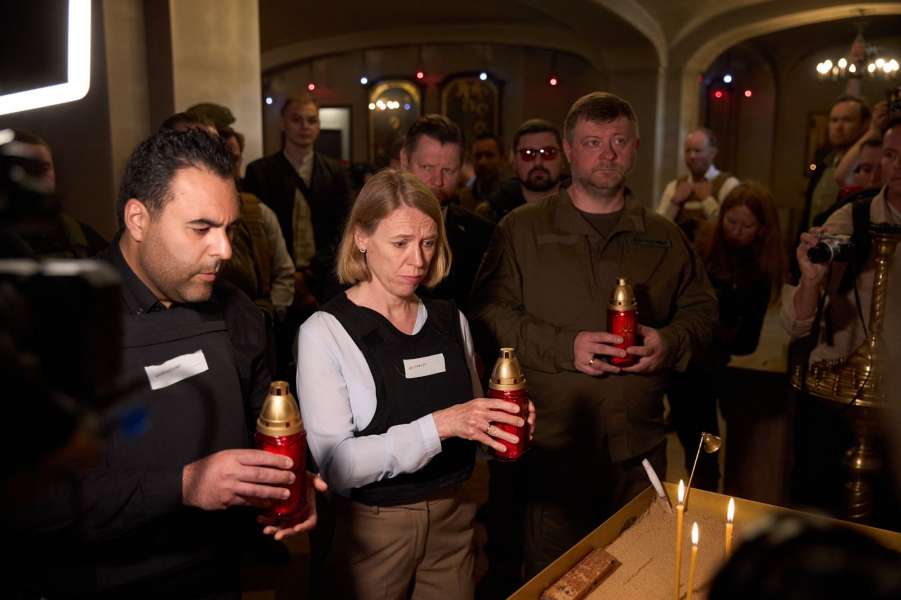 The Minister of Foreign Affairs of the Kingdom of Norway, Anniken Huitfeldt, noted that there have been many Ukrainians among those who fought in Norway during the Second World War, “They did a lot to liberate the eastern part of our country.  I think that numerous Norwegian cities and towns honor their heroes, including Ukrainians.  I want to assure you that we in Norway are 100% with you, with the Ukrainians. " 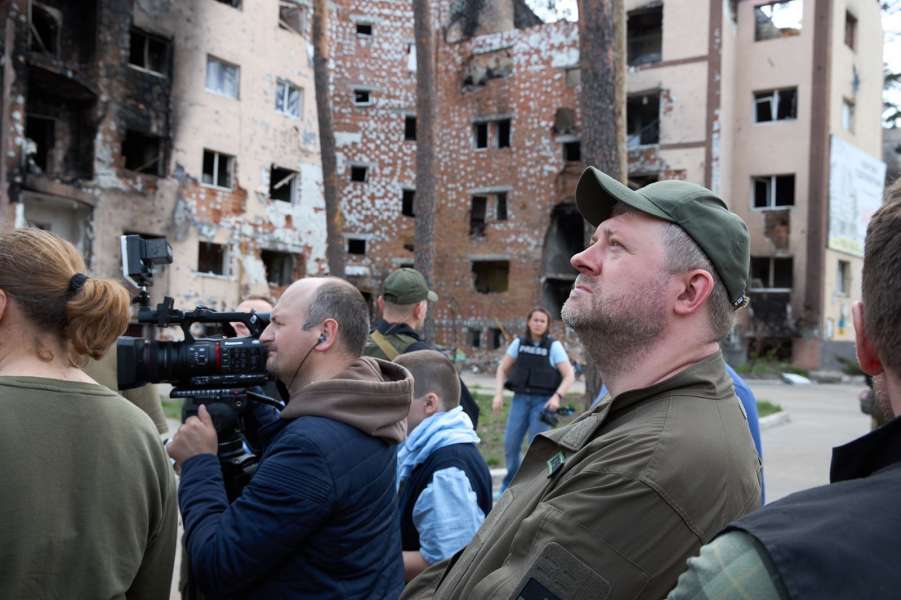