Oleksandr Kornienko: due to the fact that we together act as one team, we can become stronger 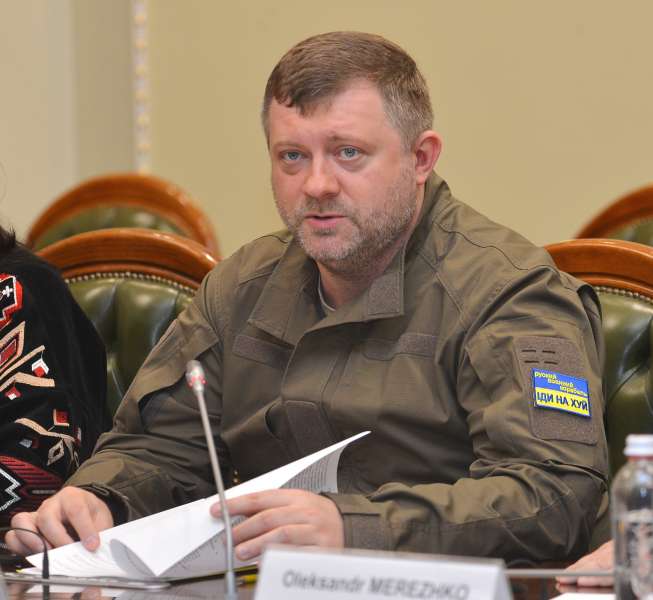 Oleksandr Kornienko, First Deputy Speaker of the Verkhovna Rada of Ukraine, met with a delegation of members of the parliaments of the EU member states (GLOBSEC), who visited Kyiv today and the affected districts of the Kyiv region.
At the beginning of the meeting, the First Vice Speaker of the Ukrainian Parliament thanked the MEPs for their visit to our country, which testifies to their support for Ukraine in difficult times.
"It is important for us that we can shake hands in person. Our enemy is not halting, so such visits emphasise not only your personal courage, but also your desire to sincerely support us," said Oleksandr Kornienko.

In particular, he noted that the visit of MEPs to Kyiv region will allow them to be even more convinced that Ukraine is fighting an enemy who has committed  terrible crimes: "It will take long before these wounds heal not only on the streets of our cities but also in the soul of every Ukrainian. We went through very difficult moments together and we continue to go through them right now."
That is why, according to Oleksandr Kornienko, one of the most effective areas in Ukraine's cooperation with European partners is parliamentary diplomacy. After all, over these ten weeks of the war, many delegations, speakers and heads of government have come to Ukraine. For the first time in the history of the Ukrainian parliament, the Prime Minister of the United Kingdom Boris Johnson gave a speech.
"We are grateful to all the parliaments who have responded to our diplomatic appeals for all the meetings that took place either in Europe or online. Our MP's have already visited many countries to tell the truth about the situation in Ukraine. Only because we are now working together with you as one team, that most civilised countries in the world support Ukraine in the struggle, we can become stronger, win more and more victories every day," said the First Vice Speaker of the Ukrainian Parliament and added that it is also very important to receive support from the parliaments of the world in recognising russia's crimes in Ukraine as genocide of the Ukrainian people.
"We have adopted an appeal to the parliaments of the world, to various international organisations in order to begin the process of recognising the events that took place in Ukraine and are taking place as genocide against the Ukrainian people. It is very important for the process of investigating these war crimes to begin immediately. The Ukrainian Parliament has also passed a bill that will allow this to be done together with the International Criminal Court. We are convinced that the majority of nations support us. These crimes must be properly recognised and russia must be held accountable for them," Oleksandr Kornienko stressed. 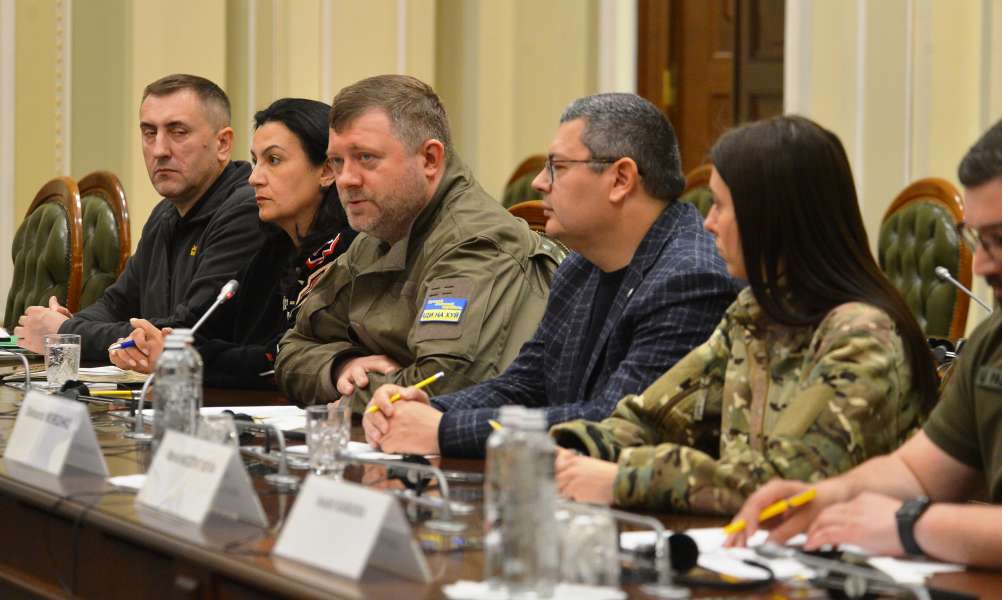 In this regard, he said, it is also important to talk about the numerous cases of russia's violations of international law, food crisis, atrocities, repression and torture committed by russian troops in the temporarily occupied territories, aiming in the first place at political and civic activists, journalists, local leaders at the municipal level.
In addition, Oleksandr Kornienko stressed that the support of the European parliaments for the sanctions policy aimed at strategically weakening the Russian economy is very important: “We are grateful for this tough discussion when your countries choose to support Ukraine, even though at the expense of the comfort of its residents and opportunities to develop more rapidly economically. Soon we will be able to make up for it all together but we would like this sanction progress to steadily go on and on."
At the same time, the First Vice Speaker of the Ukrainian Parliament noted that today it is very important to support ideas about the future development of the global world that will be significantly affected by the war in Ukraine. 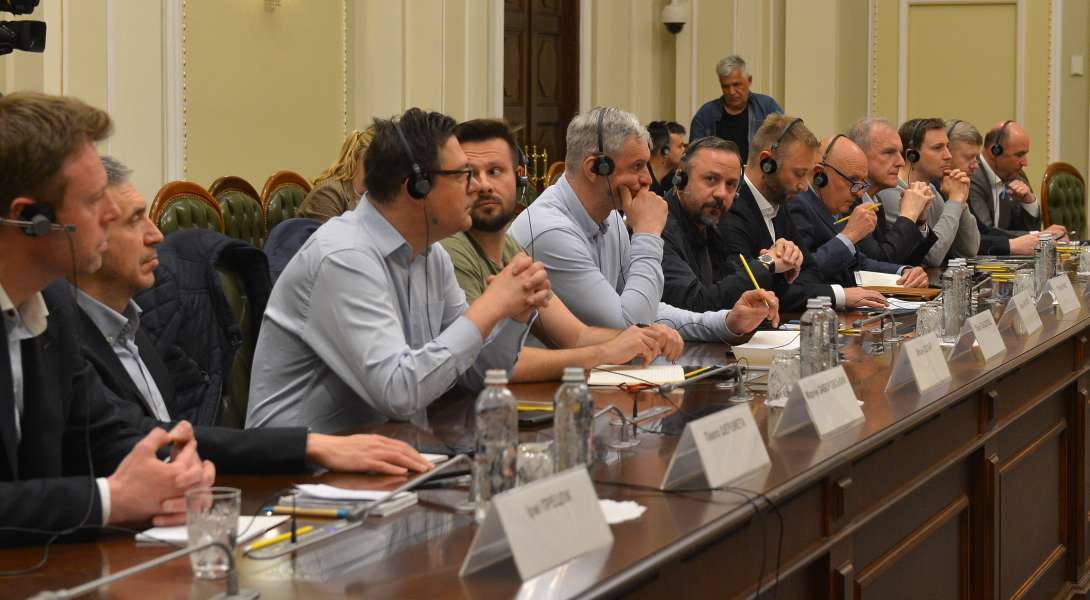 We are grateful to GLOBSEC, which is one of the think tanks, that produces such solutions. The talks about what the future security circuit in Europe and the world should be are just about to set sail. However, we need to really understand when it will really start: when we win, we will be able to discuss how we will continue to live in terms of security after all that we have experienced," said the First Vice Speaker and reminded that Ukraine continues its work on accession to the European Union despite the fact that the country is at war. This is an example of Ukraine's reliable and consistent partner in European integration.