Olena Kondratyuk: The most important thing for us now is the solidarity of the countries 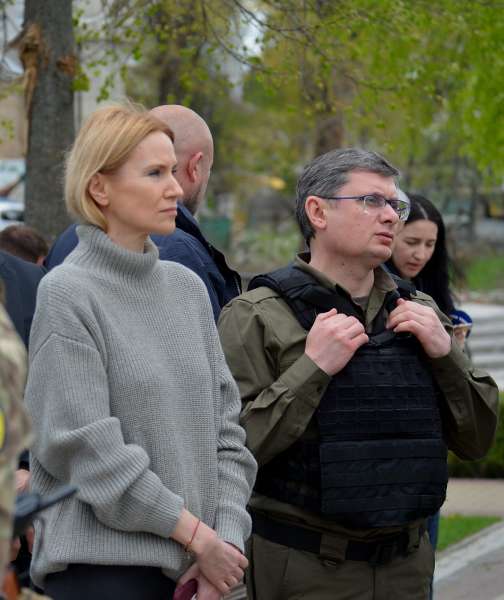 Olena Kondratyuk, Deputy Speaker of the Verkhovna Rada of Ukraine, visited the cities of Kyiv Region - Irpin and Bucha - liberated from the russian invaders. She was accompanied by Igor Grosu, the President of the Moldovan Parliament.
Olena Kondratyuk thanked her Moldovan colleagues for their solidarity with our country, which they demonstrated during their visit.

"The most important thing for us now is the solidarity of the countries, the solidarity of the leaders of the countries, the speakers of parliaments, who are coming here to see what the 'russian lebensraum' means." It is out in the open, right in front of us - and the mass graves caused by the so-called "brotherly" nation, said the Vice Speaker of the Ukrainian Parliament. She stressed the need to convict all russian war criminals by an international court and the need for systematic documentation of these crimes.
"It is absolutely important for us to put on file all these crimes and bring to justice every executioner who committed them," Olena Kondratyuk stressed.
In addition, according to her, the second important aspect of supporting Ukraine is the participation of various states in its restoration: “There are already a number of plans on the level of community cooperation. Yesterday Boris Johnson assured that the UK is ready to restore the Kyiv region and help Kyiv communities. I think there may be many joint plans with Moldova. And we will be talking about it at the level of parliaments and governments."
Olena Kondratyuk also stressed that the common path to European integration and membership in the European Union is important for both countries. At the same time, according to her, today there are still many challenges on this path for our countries, including security and migration. 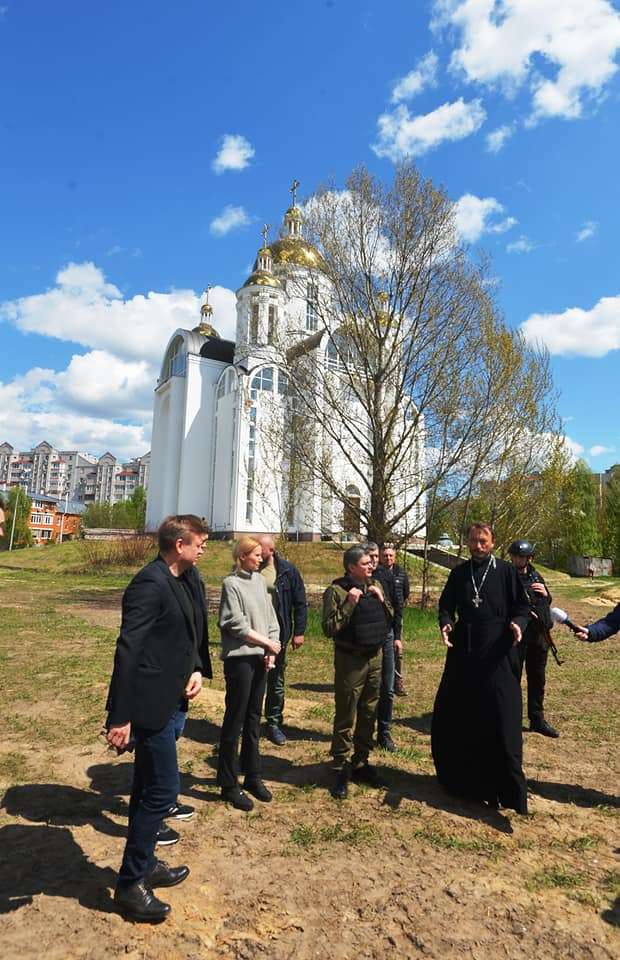 "Currently, there are many of our people in Moldova, about 100,000 migrants who fled the war. They need help: in the educational process, employment, social assistance, healthcare, etc.," said Olena Kondratyuk.
For his part, Igor Grosu, the President of the Moldovan Parliament, stressed that he was shocked and dismayed by what he saw and called on all those who want to understand the scale of the tragedy, to see the suffering experienced by Ukrainians, to come to Kyiv region. 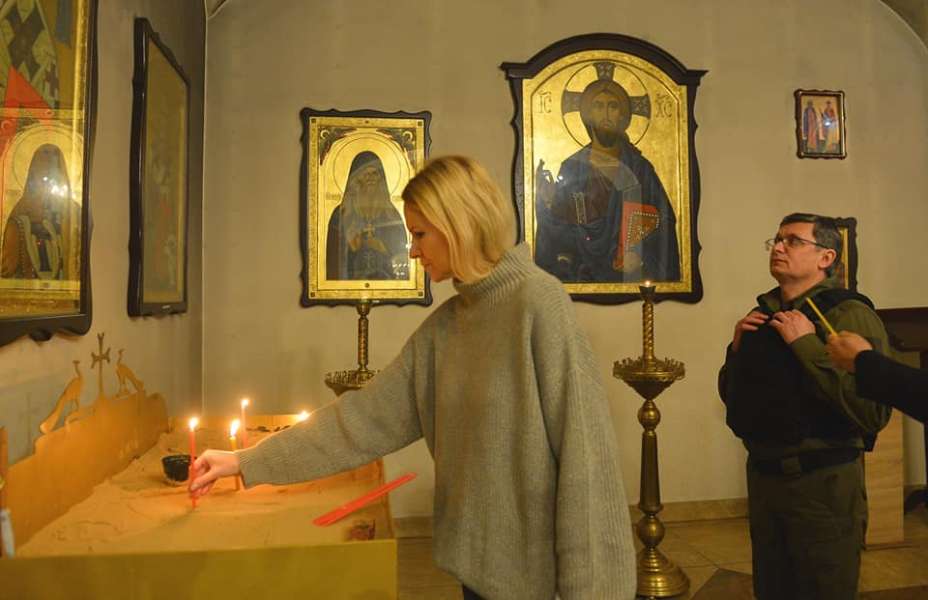 "The Ukrainian people are now fighting not only for themselves, not only for Europe and the European Union, but also for the whole world. What the Russian army has created here is nothing but sheer genocide. This is not a war between the military. What in you language do you call the killing of people who are going to the store? Isn't it genocide? Moldova also went through the war. But this is not comparable to what is happening now in Ukraine. I am sure that the Ukrainian nation is being born and hardened now," Igor Grosu said. He stressed that Ukraine has proved to the world that it is worthy of being part of the European Union, of which Moldova aspires to become a member. 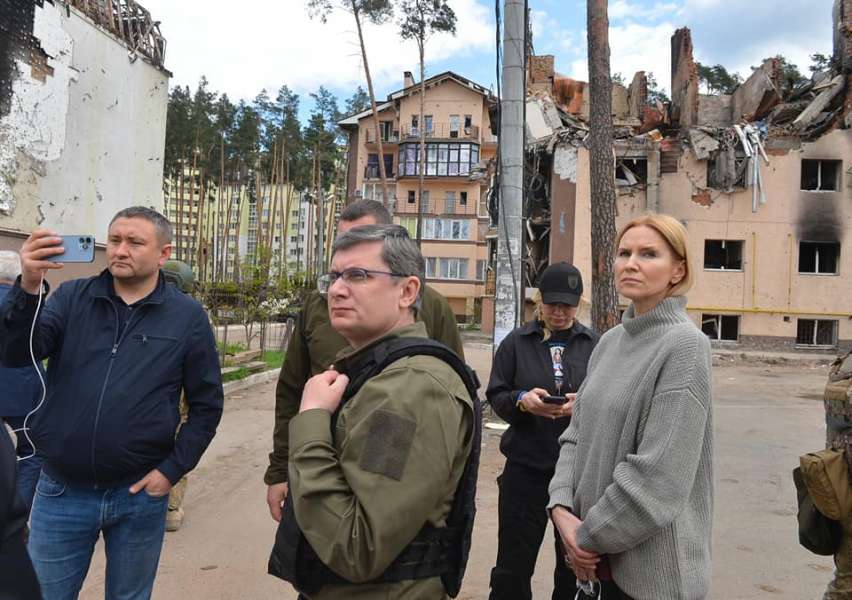 In addition, Igor Grosu said that Moldova is ready to further assist Ukraine in supporting refugees, demining liberated territories, establishing economic processes, implementing restoration projects and restoring logistics chains related to the Black Sea, which ports are currently blocked.
Another challenge that the Deputy Speaker of the Verkhovna Rada discussed with the President of the Moldovan Parliament is the situation in unrecognised transdnistria.
"By joint efforts, we must not allow the use of Moldova's territory within its internationally recognised borders to attack Ukraine and we must not allow russia to destabilise the situation in Moldova," Olena Kondratyuk said.