Dmytro Razumkov, "The Ukrainian economy needs a vaccine that will help it overcome the consequences of the COVID-19 pandemic"

Information Department of the Verkhovna Rada of Ukraine Secretariat
Published on10 June 2021, at 17:55 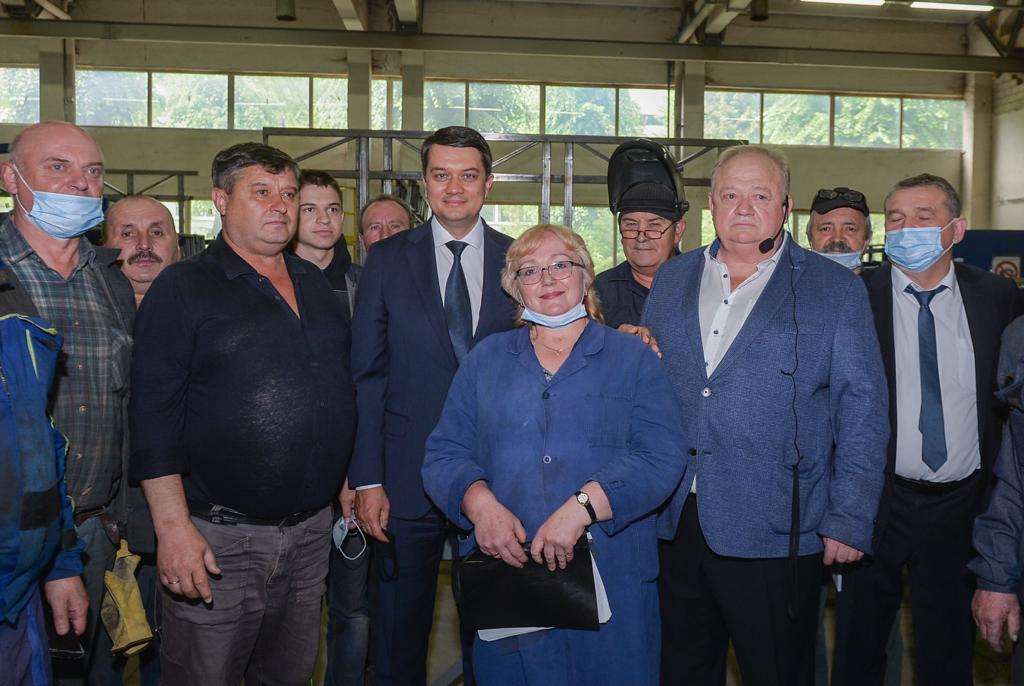 During the COVID-19 pandemic, the Ukrainian economy needs additional incentives for development. This was stated by Chairpersons of the Verkhovna Rada Dmytro Razumkov during the visit to the 'Electronmash' Plant in Lviv. However, he stressed the need to focus on supporting Ukrainian industry.
He also noted the need to stimulate investment. "We must create economic levers that will influence Ukrainian business to develop, to become powerful, to become industrial again," Dmytro Razumkov added. 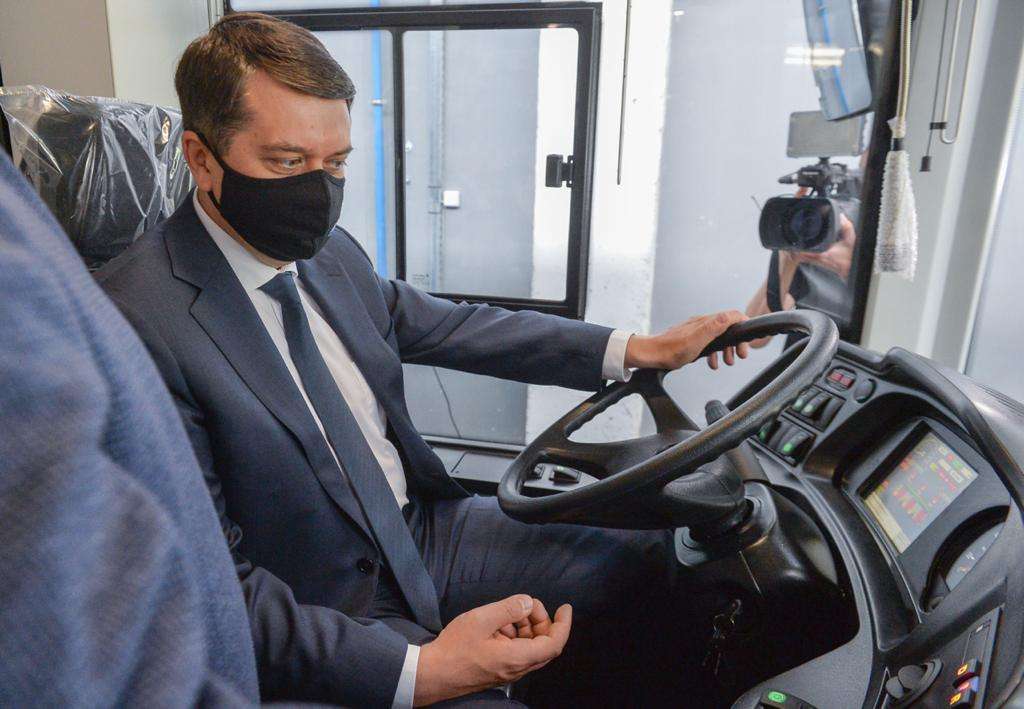 According to the Speaker of the Parliament, the share of the processing industry should increase. According to him, the share of the processing industry in GDP over the past ten years has decreased from 30% to 20%.
Dmytro Razumkov reminded that the Parliament had adopted in the first reading the draft law on industrial parks, which could be a serious impetus for attracting both domestic and foreign investment.
"Only by joint efforts we will be able to make industry revive and create new jobs in our country. New jobs are taxes. Taxes are the development of the country. And the development of the country is what our joint efforts should be aimed at," the Chairperson of the Verkhovna Rada said.
In addition, he noted that a strong economy will promote Ukraine's integration into the EU.
Поділитись
Tweet
Return to posts

The Speaker of the Parliament, "Protection of Ukraine's territorial integrity largely depends on a developed defense-industrial complex"

Dmytro Razumkov, "Economic ties between the regions are important for the development of Ukrainian industry"

Dmytro Razumkov, "The Ukrainian economy needs a vaccine that will help it overcome the consequences of the COVID-19 pandemic"

Dmytro Razumkov, "The authorities must do everything possible to support Ukrainian industry"

Dmytro Razumkov, "Ukraine and France have significant potential for the development of Inter-Parliamentary relations"

Dmytro Razumkov, "The Verkhovna Rada of Ukraine appreciates cooperation with the Venice Commission"

The Speaker of the Verkhovna Rada supports the President's draft law on oligarchs, but believes that a special state body should form their list

"The Verkhovna Rada on Thursday will consider the draft Resolution on the situation in Belarus," the Speaker of the Parliament