Dmytro Razumkov, "Ukraine and France have significant potential for the development of Inter-Parliamentary relations"

Information Department of the Verkhovna Rada of Ukraine Secretariat
Published on10 June 2021, at 10:52 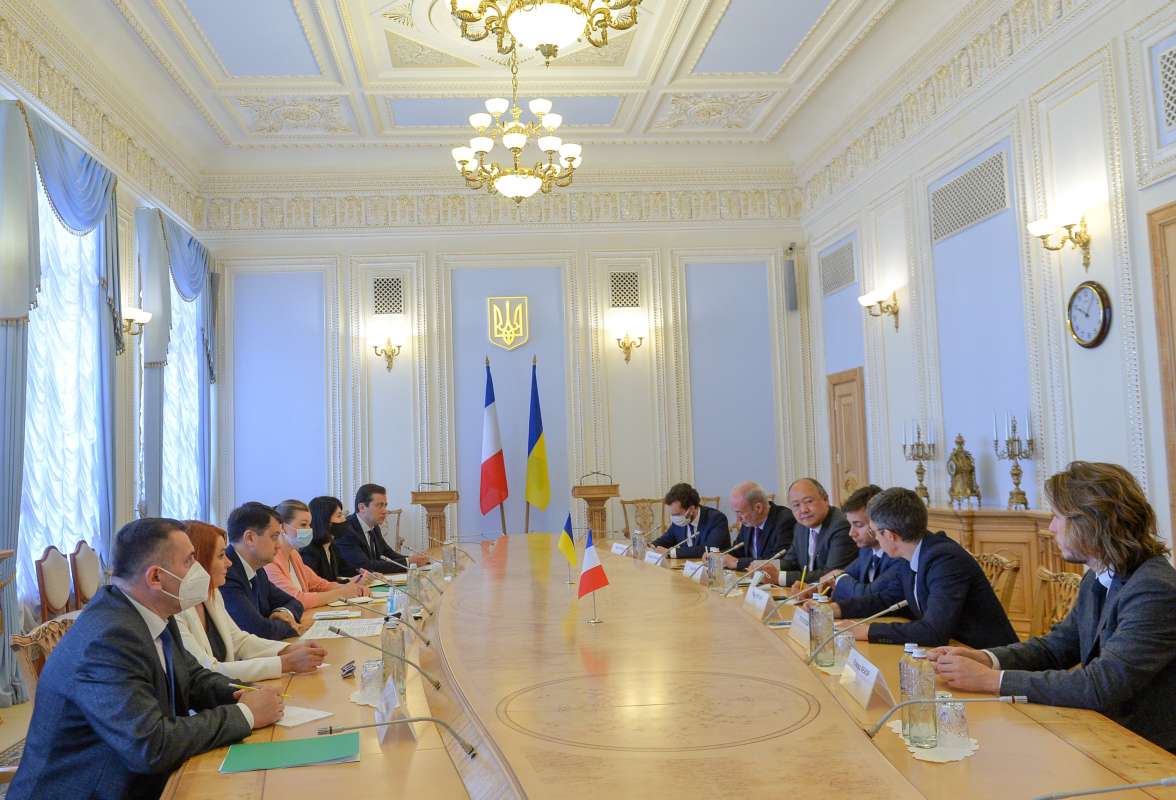 Ukraine is ready to strengthen Inter-Parliamentary cooperation with France at various levels. This was stated by Chairperson of The Verkhovna Rada of Ukraine Dmytro Razumkov during the meeting with the delegation of the National Assembly of the French Republic.
“I am confident that in the near future we will be able to deepen our work at the level of friendship groups, Committees, and at the level of the Parliamentary leadership. The format of bilateral visits is the most effective for cooperation between the countries," he said. 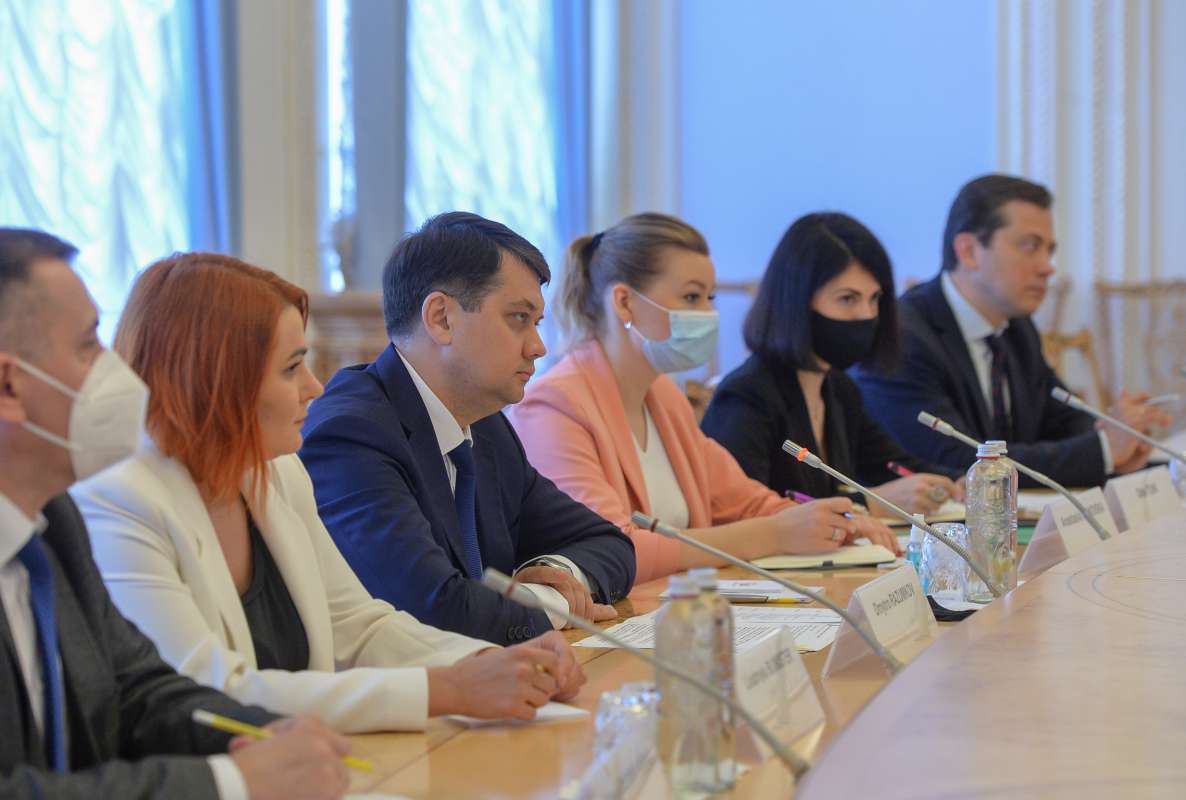 At the same time, the Chairperson of the Verkhovna Rada expressed his gratitude to the delegation of the National Assembly of the French Republic for supporting the territorial integrity and sovereignty of Ukraine.
"We are very grateful to France for the platform that your country has provided for the negotiations in the Normandy format, and for the involvement of the state leadership in the process of returning our territories," he said.
During the meeting, the parties discussed issues of economic cooperation. “The development of economic and trade relations with the French Republic is important for us. We see the potential that exists today. In particular, four intergovernmental agreements worth 1.3 billion euros were signed. I think this is not yet the result that both countries want," said the Speaker of the Parliament. 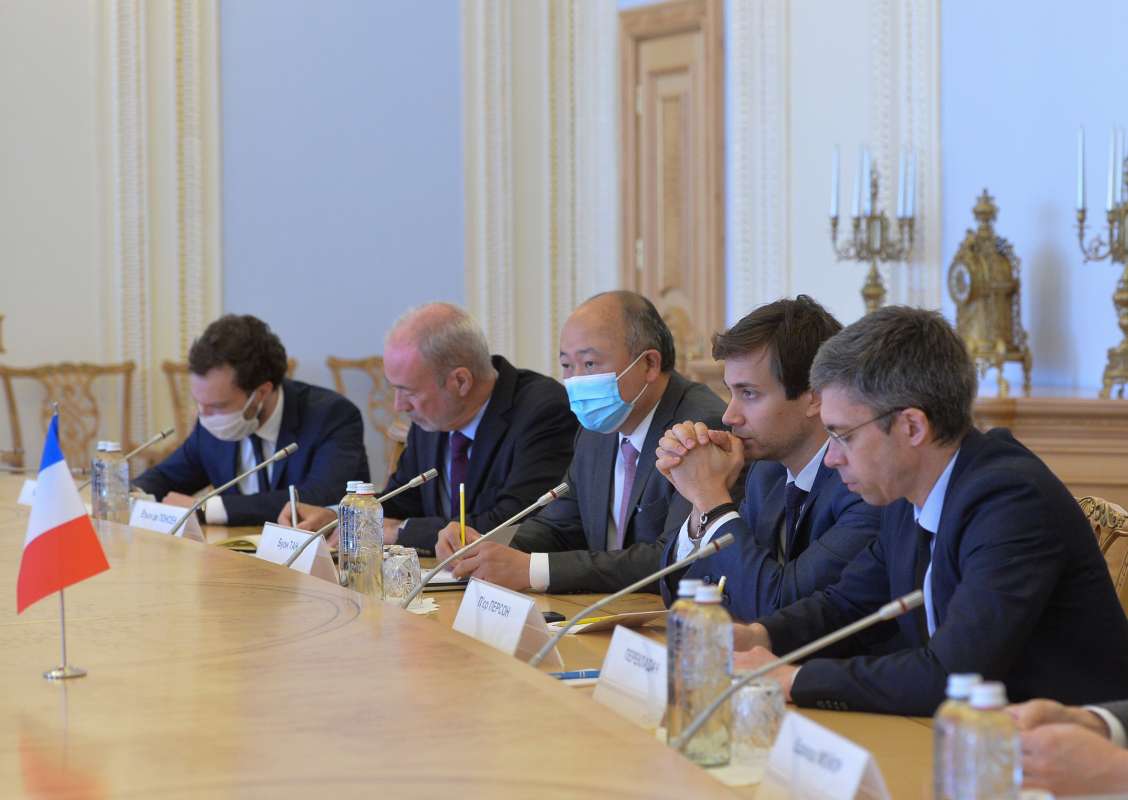 The parties also discussed issues related to the European and Euro-Atlantic aspirations of our state. Dmytro Razumkov stressed that Ukraine pays a high price for this path. "We pay with the lives and health of our citizens, including in the east of our country," he said.
In addition, the delegation of the National Assembly of the French Republic plans to visit Mariupol during its stay in Ukraine. "You will visit the East of our state. Mariupol is located directly near the front line. It is always better to watch than to hear what is happening there," said the Speaker of the Parliament. 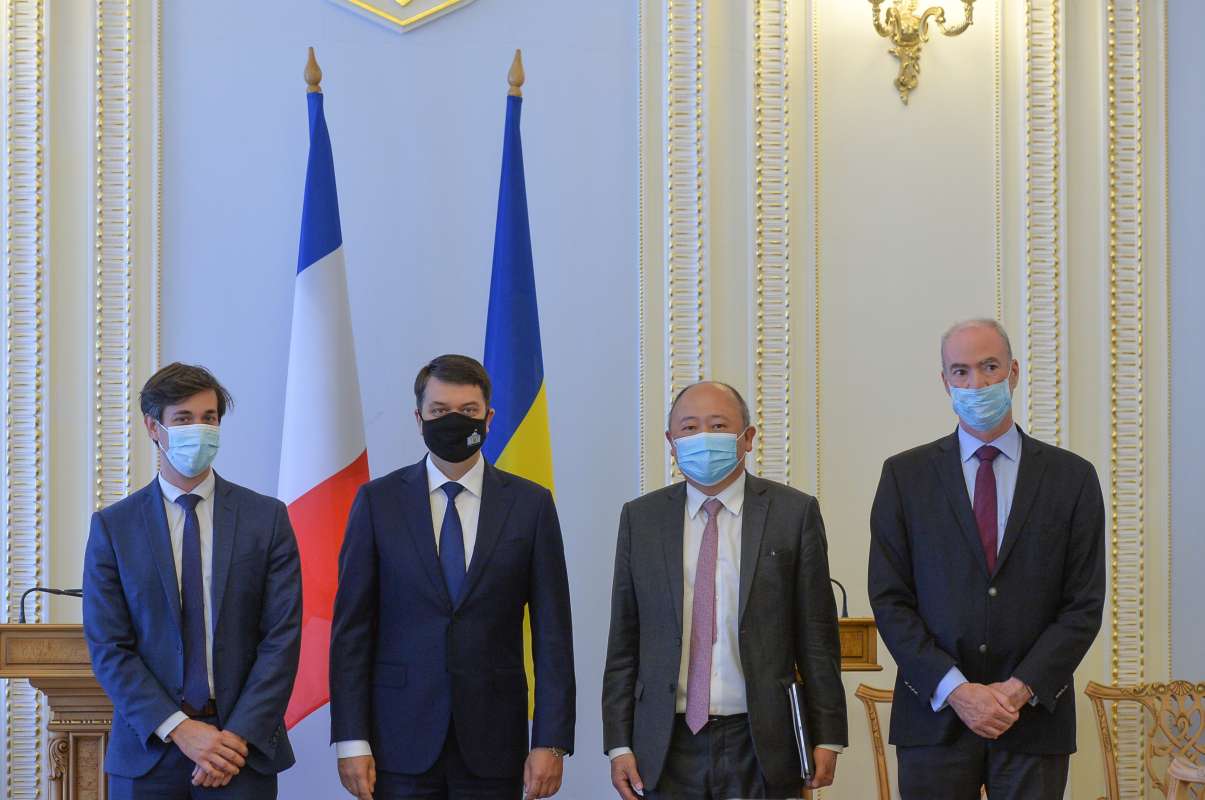 In turn, the representatives of the delegation of the National Assembly of the French Republic noted that our countries have many opportunities for cooperation. They noted that it is important to inform French colleagues about the current challenges facing Ukraine.
Поділитись
Tweet
Return to posts

Dmytro Razumkov, "Open dialogue between the authorities at all levels is a way to solve many important issues for the state"

Dmytro Razumkov, “Ukraine has great potential in the port industry”

Dmytro Razumkov, “We must create conditions for attracting investors to Ukraine”

The Chairperson of The Verkhovna Rada, “We must develop the potential of the ship repair and building industry of Ukraine”

"An independent commission has to determine the list of oligarchs," the Speaker of the Parliament