Information Department of the Verkhovna Rada of Ukraine Secretariat
Published on08 April 2021, at 18:01 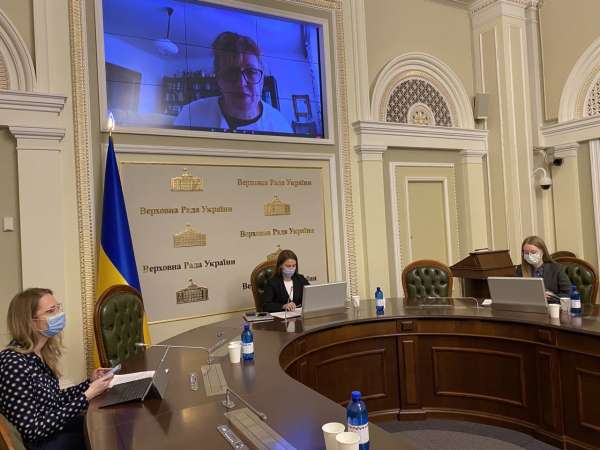 The Committee on Foreign Policy and Inter-Parliamentary Cooperation held hearings on "Ukraine's Fulfillment of International Obligations under the United Nations Convention on the Elimination of All Forms of Discrimination against Women."
Opening the hearings, Chairperson of the Committee Oleksandr Merezhko noted that the problem of discrimination is one of the key problems in the human rights protection system.
UN Women Representative in Ukraine Erika Kvapilova stressed that gender equality is an important value on the European continent.

She noted the successes and significant progress of Ukraine in implementing the Convention since 2017. In particular, at the political level and at the level of institutional mechanisms. The expert also noted the need to improve data collection at the regional level and develop a long-term strategy until 2030.
Deputy Chairperson of the Committee Maryna Bardina thanked international partners for their support and cooperation, and noted the
positive steps in Ukrainian legislation, including increasing accountability for domestic violence, the possibility of decrees for men, and 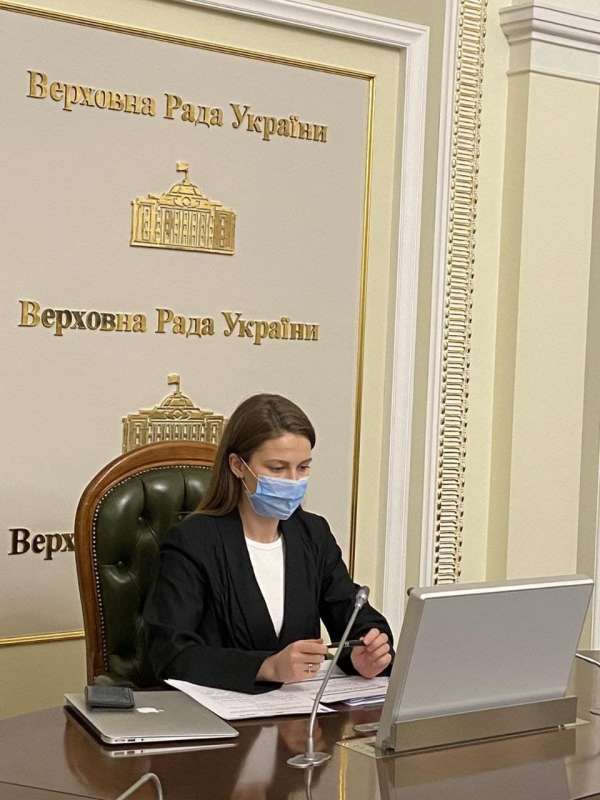 increasing accountability for discrimination against women and men in advertising.
Chairman of the Committee on Human Rights, National Minorities and International Relations Dmytro Lubinets reminded that the Convention has already been ratified by 189 countries. Ukraine submits reports on the implementation of the Convention every four years. The ninth report was presented in March this year. The Chairperson of the Committee noted that the report and recommendations would also be analyzed by the Committee.
The Commissioner for Human Rights of the Verkhovna Rada of Ukraine Lyudmyla Denisova noted that only 40% of managerial positions are held by women, in addition to which they receive lower salaries. According to her, the implementation of the Convention was significantly complicated by the pandemic. This especially affected the protection of the rights of elderly women, women with disabilities and Roma women.
The report on the preparation of the ninth periodic report of Ukraine to the UN Committee on the Elimination of Discrimination against Women was presented by Ruslan Kolbasa, Director General of the Directorate of the Ministry of Social Policy of Ukraine. He said that Ukraine had received 90 recommendations, adopted 24 regulations that must be implemented by all authorities, including the judiciary.
The participants of the hearings also noted the need to strengthen the national mechanism for implementing gender policy at various levels and to align regional development strategies with national commitments on gender equality.
The topic of communication and advocacy in the field of gender equality was outlined by Deputy Minister of Culture and Information Policy Taras Shevchenko. He noted that in 2020 the Government approved the Concept of Communication in the Field of Gender Equality. The purpose of the Concept is to improve the understanding of the essence and tasks of the state gender policy in society, its perception as an integral part of a democratic and legal state. 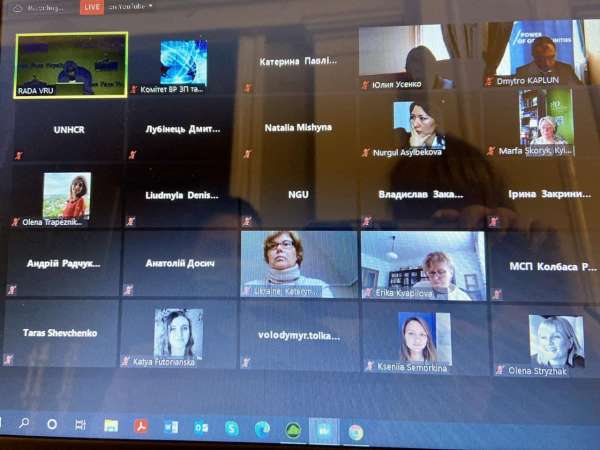