“Only when laws are based on a system of checks and balances of all branches of government, they can be supported in society,” Ruslan Stefanchuk

Information Department of the Verkhovna Rada of Ukraine Secretariat
Published on23 February 2021, at 16:47 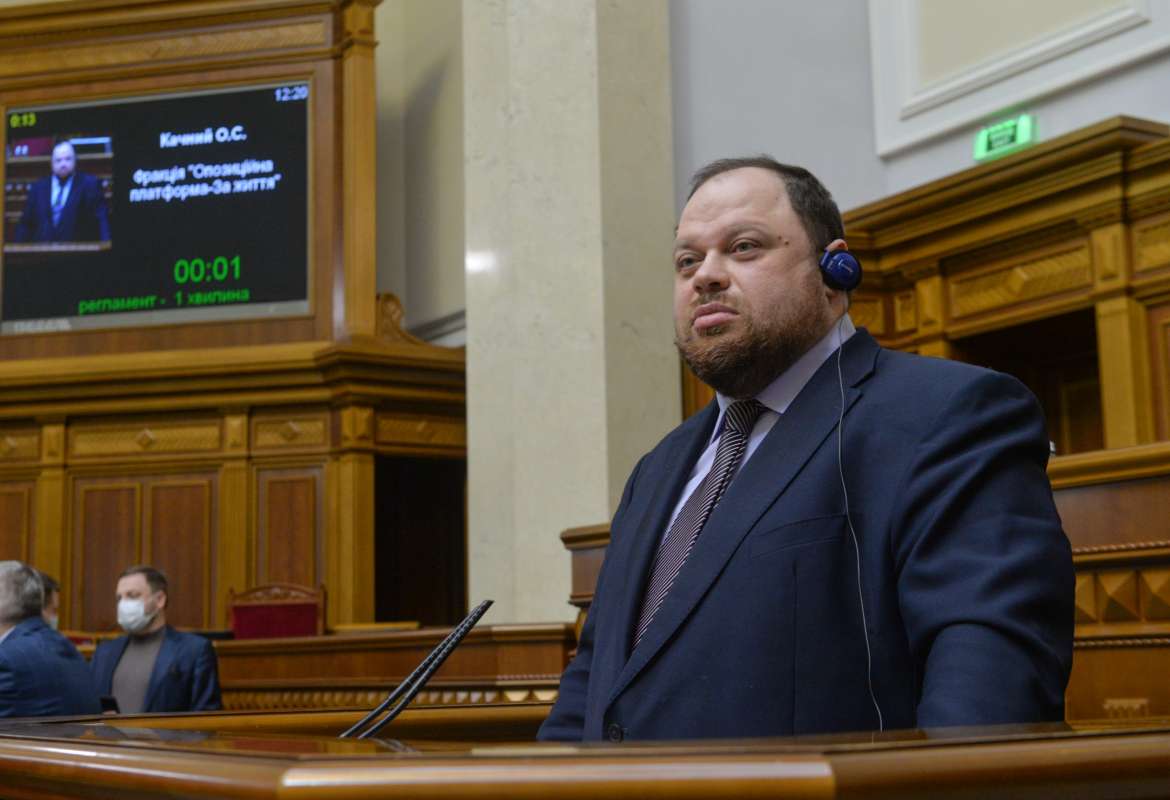 The Verkhovna Rada supported both amendments of the President of Ukraine and adopted the Law of Ukraine No. 4531 “On Amending Certain Laws of Ukraine to Resume Competitions for Public Service Positions and Other Public Service Issues.”  According to the President's Representative in the Parliament of Ukraine Ruslan Stefanchuk, Volodymyr Zelenskyy's proposals are aimed at eliminating the existing approach in the voted law, which violates the constitutional principles of formation and functioning of state power.
“According to the President, there is a danger that the Parliament of Ukraine may thus remove itself from the exercise of its constitutional powers to appoint members of the Cabinet of Ministers of Ukraine on the proposal of the Prime Minister of Ukraine, allowing, however, in the period when the position of the Minister is vacant, the conferral on the First Deputy Minister and Deputy Ministers of the exercise of only certain powers of the Minister. Failure of the Verkhovna Rada of Ukraine to adopt the decision on the appointment of the Minister for a long time will inevitably lead to paralysis of the relevant central executive body for the formation and implementation of state policy in a particular area,” said Ruslan Stefanchuk.
In addition, as noted by the President's Representative in the Parliament of Ukraine, the submitted law contained a number of technical and legal shortcomings.
“The final and transitional provisions of the law propose to postpone the entry into force of the provisions that are missing in it. Only when laws are based on a system of checks and balances of all branches of government, they can be supported in society. This is called the legislative balance, and such a position exists throughout the civilized world,” said Ruslan Stefanchuk.
Поділитись
Tweet
Return to posts

From March 2 to 5, the Verkhovna Rada of Ukraine adopted 10 Laws of Ukraine

Adopted as a basis the Draft Law “On Public Consultations”

Adopted as a basis the Draft Law “On Multimodal Transportation”

Adopted as a basis the Draft Law “On Amending Part 5, Article 45 of the Law of Ukraine ‘On Preventing Corruption’ to Remove Uncertainty Regarding the Responsibilities of Members of Self-Government Bodies of the Bar to Fill out and Submit Declarations of Persons Authorized to Perform State or Local Self-Government Functions”

"The abolition of some acts of the Soviet period will significantly clear the legislation of Ukraine," Ruslan Stefanchuk