“It is necessary to form a single legally regulated approach to lawmaking,” Ruslan Stefanchuk

Information Department of the Verkhovna Rada of Ukraine Secretariat
Published on23 February 2021, at 12:00

Ruslan Stefanchuk, First Deputy Chairperson of The Verkhovna Rada of Ukraine, spoke about the need to form a single legally regulated approach to lawmaking during the presentation of the monitoring report of the Ministry of Justice of Ukraine, based on the results of the monitoring of the implementation and analysis of the effectiveness of the adopted regulatory legal acts carried out in 2020.
“The number of current regulations in Ukraine has far exceeded one million. 90% of the bills considered by the Verkhovna Rada of Ukraine are changes and additions to the current legislation. And if such tendencies persist, we will continue to produce a huge number of normative legal acts without a single system approach, which do not provide the main thing - the quality of Ukrainian legislation,” emphasized the First Vice Speaker of the Parliament of Ukraine.
Ruslan Stefanchuk stressed the need to first get rid of the legislative "garbage", the need for which has long disappeared.
“I registered a corresponding bill repealing more than a thousand acts of the legislative bodies of the USSR and the Ukrainian SSR. In addition, we are ready to submit to the Cabinet of Ministers of Ukraine more than 5,000 acts of the USSR and the Ukrainian SSR, which can be recognized as not applicable in Ukraine,” the politician said.
Also, according to him, a mandatory stage of legislative activity is the planning process.
“Article 19-1 of the Law of Ukraine “On the Rules of Procedure of the Verkhovna Rada of Ukraine” obliges the parliament to annually approve the plan of legislative work. Starting in September 2020, the Verkhovna Rada of Ukraine together with the Cabinet of Ministers and the Office of the President of Ukraine worked on the Legislative Work Plan for 2021, which was recently adopted. Now we are completing the medium-term planning for the next 3 years,” Ruslan Stefanchuk stressed. 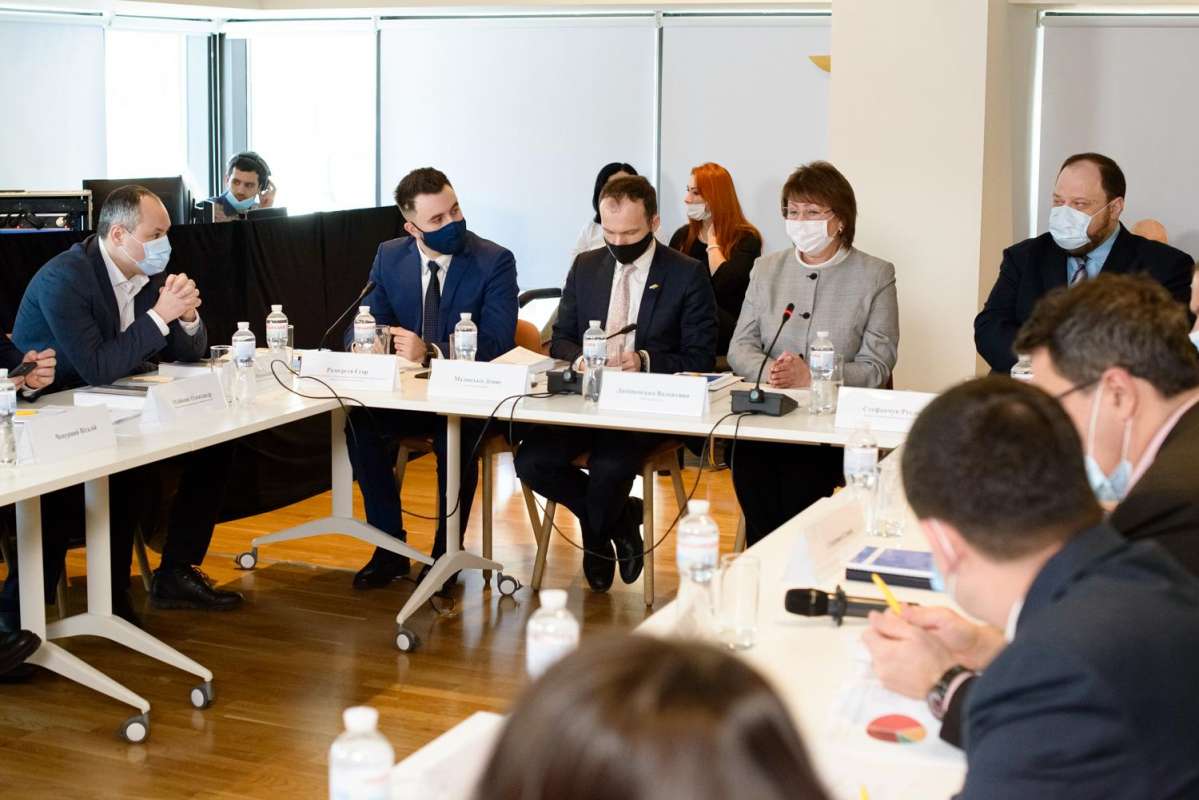 The politician also spoke about the new practice of forming bills through concepts. “We recently presented the Concept of updating the Civil Code of Ukraine, on the basis of which we will form a relevant legislative act,” he said.
Finally, the First Deputy Chairperson of The Verkhovna Rada of Ukraine spoke about the preparation of a draft law on the principles of law-making activity.
“We want to introduce new mandatory rules related to lawmaking, and as a result get a single legally regulated approach to lawmaking and systematization of legislation,” Ruslan Stefanchuk emphasized.

From March 2 to 5, the Verkhovna Rada of Ukraine adopted 10 Laws of Ukraine

Adopted as a basis the Draft Law “On Public Consultations”

Adopted as a basis the Draft Law “On Multimodal Transportation”

Adopted as a basis the Draft Law “On Amending Part 5, Article 45 of the Law of Ukraine ‘On Preventing Corruption’ to Remove Uncertainty Regarding the Responsibilities of Members of Self-Government Bodies of the Bar to Fill out and Submit Declarations of Persons Authorized to Perform State or Local Self-Government Functions”

"The abolition of some acts of the Soviet period will significantly clear the legislation of Ukraine," Ruslan Stefanchuk