During his visit to the Republic of Estonia, Oleksandr Korniyenko visited e-Estonia Briefing Center 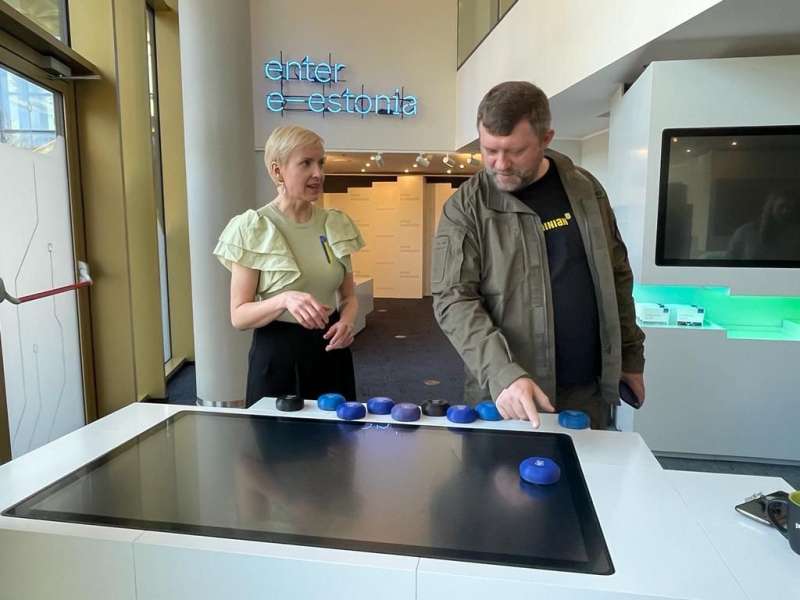 During his visit to the Republic of Estonia, First Deputy Speaker of the Verkhovna Rada of Ukraine Oleksandr Korniyenko visited e-Estonia Briefing Center. 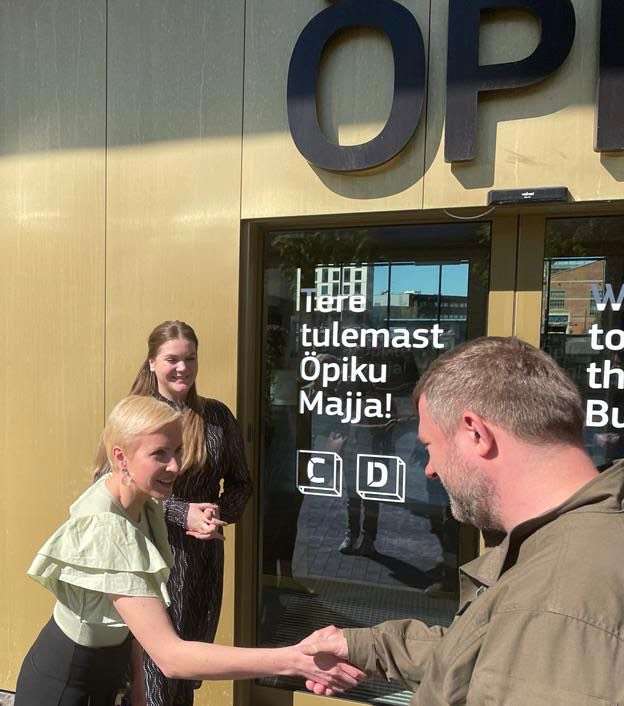 At the center, Ukrainian guests were introduced to the e-government system, in which Estonia once became an innovator. 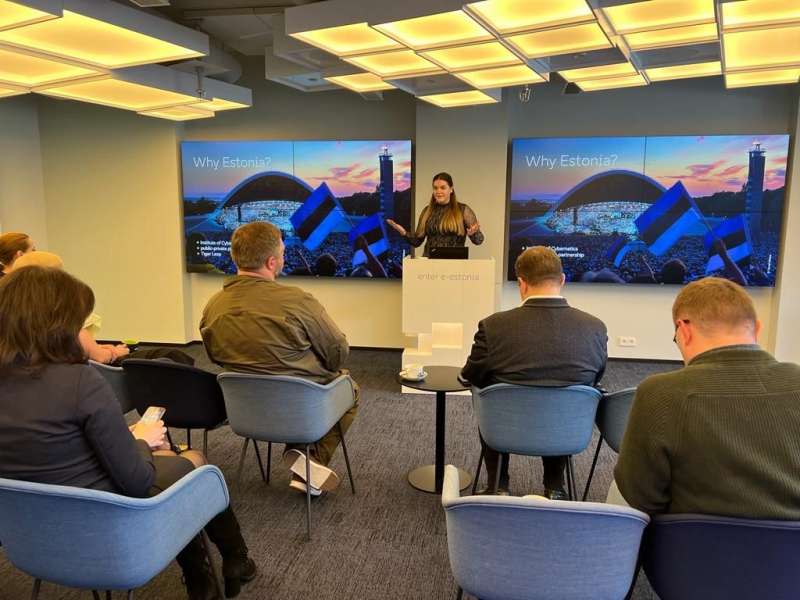 Estonian experts spoke about the process of gradual modernization of existing information systems and the creation of new services for government agencies, citizens, businesses in Estonia and other countries. 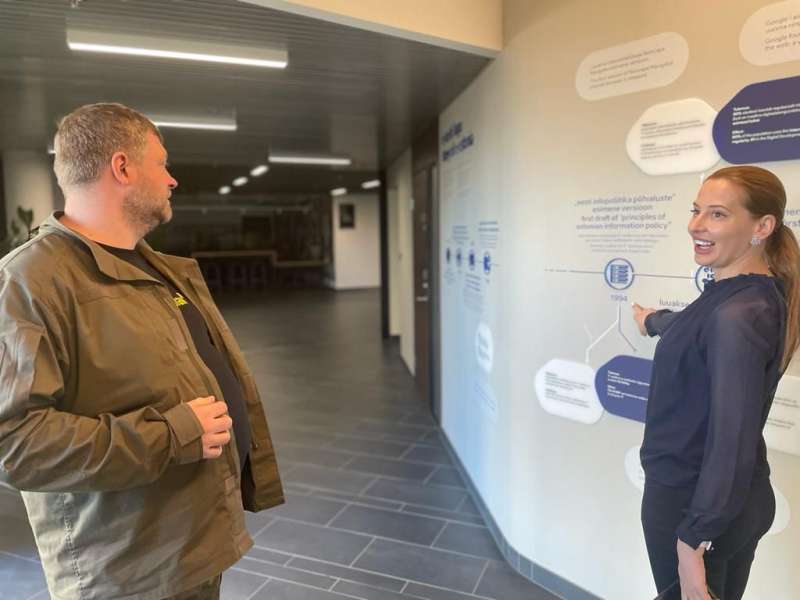 In particular, the participants of the meeting discussed the functioning of "Trembita" Electronic Interaction System of State Electronic Information Resources, which is based on the improved Estonian X-ROAD data exchange platform, which is the foundation of the Estonian digital society.
During the meeting, Oleksandr Korniyenko noted that the Estonian information system is built on the "consumer is top priority" principle, which should be taken into account in Ukraine when creating mechanisms for interaction between government and citizens. 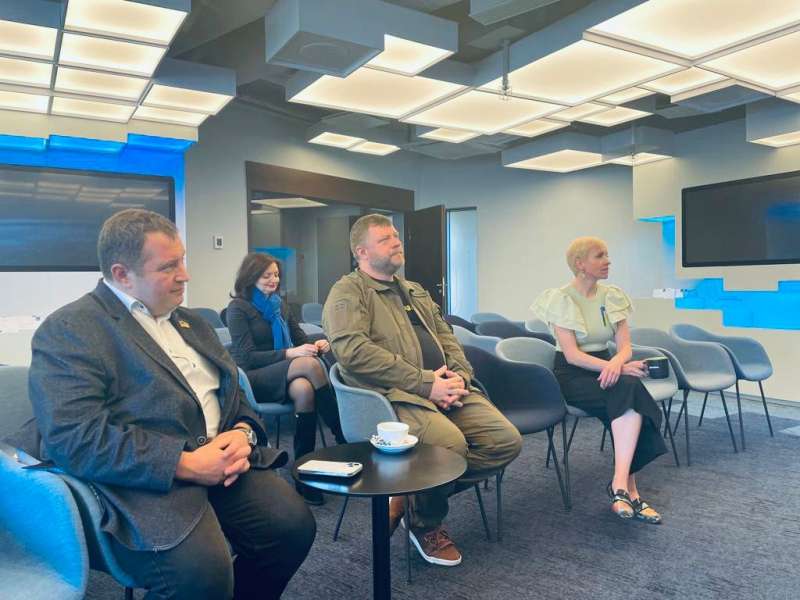 "For ten years, we have been making separate registers of services throughout the country in various fields - from the Government to local authorities. Today, we need to unify all data to reduce paperwork and make it easier for the citizens to access registers and for state to provide efficient and effective services. Here, too, the Parliament should play its role in creating or improving the relevant legislative mechanisms and instruments,” said the First Deputy Speaker of the Ukrainian Parliament. 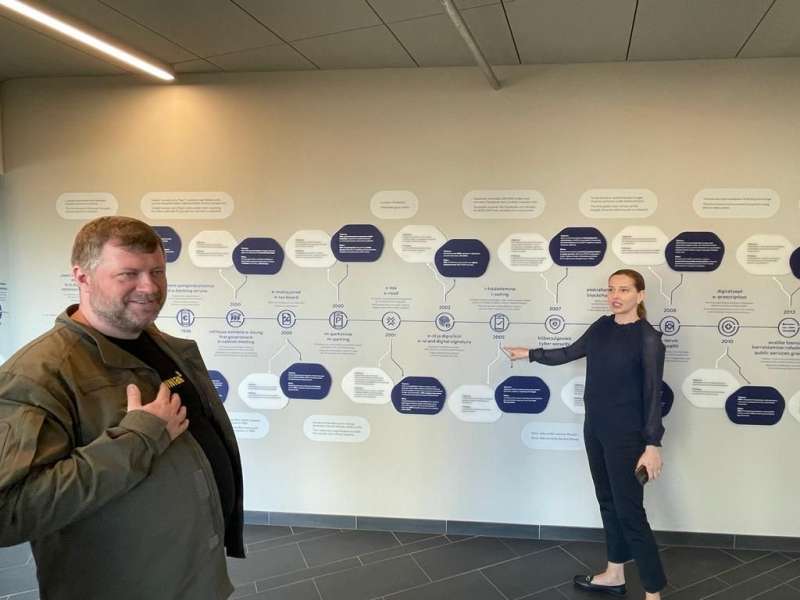 He noted that the experience exchange in this field is very important for both countries. "What needs to be learned in Estonia is, of course, consistency, step by step, and bold experiments, which require political will. We can cooperate here, share experience, demonstrate certain solutions. For example, the interaction of our parliaments on the issue of synchronizing the laws of the two countries for the effective cooperation of the citizens’ business and life, especially those of the Ukrainian refugees, who were sheltered by Estonia today". 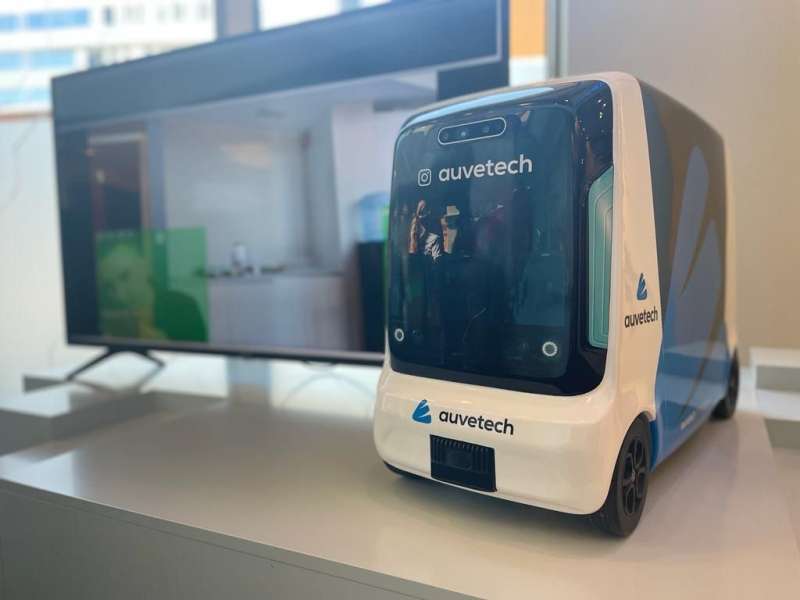 The meeting was also attended by representatives of the Ukrainian delegation - MPs of Ukraine: the head of the group for interparliamentary relations with the Republic of Estonia Arseniy Pushkarenko, Maxim Perebyinis and Artem Kunayev.
Поділитись
Tweet
Return to posts