"The Verkhovna Rada on Thursday will consider the draft Resolution on the situation in Belarus," the Speaker of the Parliament

Information Department of the Verkhovna Rada of Ukraine Secretariat
Published on03 June 2021, at 09:51 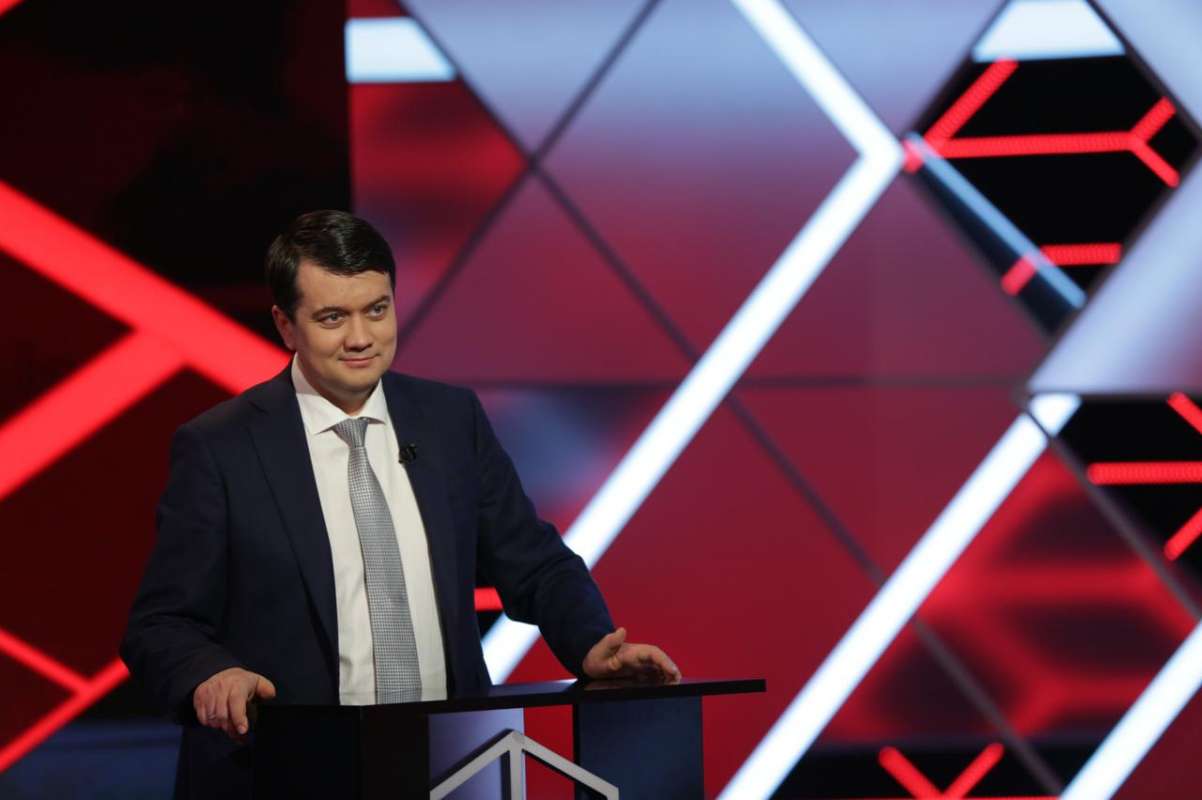 At its plenary session on Thursday, June 3, the Verkhovna Rada of Ukraine will consider the draft Resolution with a request in connection with the forced landing of the plane in Minsk. This was announced by Chairperson of the Verkhovna Rada of Ukraine Dmytro Razumkov.
According to him, on Wednesday the Committee on Foreign Policy and Inter-Parliamentary Cooperation considered the relevant draft Resolution. On Thursday, it will be in the Verkhovna Rada's plenary session hall, the Speaker added.
He also noted that the forced landing of the plane in Belarus is a violation of international law. Dmytro Razumkov stressed that in responding to this situation, Ukraine must act primarily in the interests of its citizens.
Answering questions about the complication of trade relations with Belarus, the Chairperson of the Verkhovna Rada noted that this would be a challenge for Ukraine. However, he added, "I hope the Cabinet of Ministers will take a balanced approach to this issue."
Поділитись
Tweet
Return to posts

Dmytro Razumkov, "Open dialogue between the authorities at all levels is a way to solve many important issues for the state"

Dmytro Razumkov, “Ukraine has great potential in the port industry”

Dmytro Razumkov, “We must create conditions for attracting investors to Ukraine”

The Chairperson of The Verkhovna Rada, “We must develop the potential of the ship repair and building industry of Ukraine”

"An independent commission has to determine the list of oligarchs," the Speaker of the Parliament