“Next week, the Verkhovna Rada may convene an extraordinary plenary session,” Dmytro Razumkov

Information Department of the Verkhovna Rada of Ukraine Secretariat
Published on19 February 2021, at 15:11 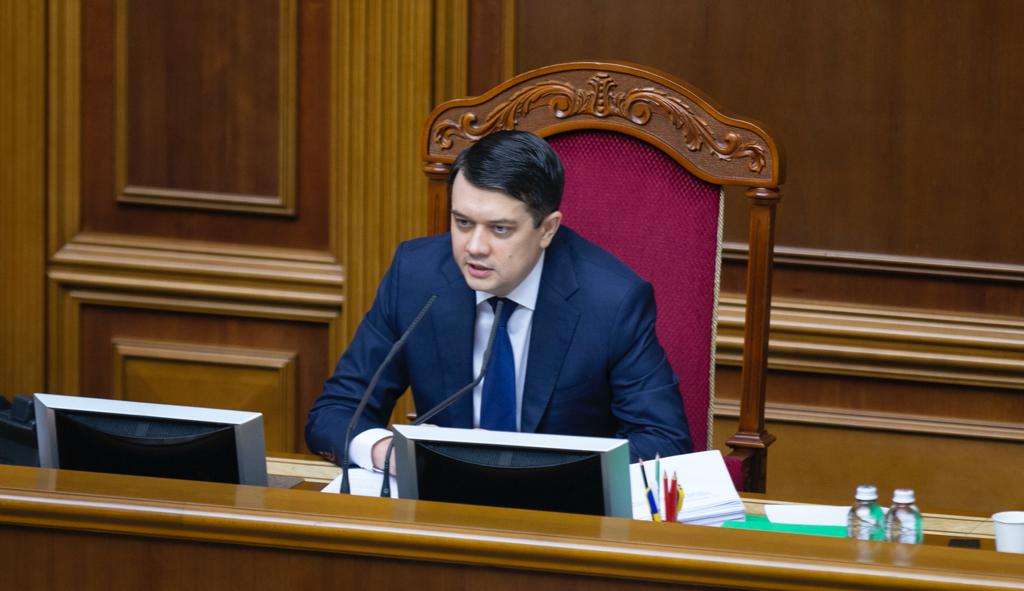 The Verkhovna Rada of Ukraine may convene an extraordinary plenary session early next week. This was announced by Chairperson of The Verkhovna Rada of Ukraine Dmytro Razumkov.
Dmytro Razumkov also noted that in the near future the Parliament will consider the Law on the resumption of competitions for civil service positions vetoed by the President of Ukraine. He said that the MPs, who are initiating an extraordinary sitting, offer to consider this issue.
Summing up the plenary week, the Speaker called it productive. During the week, MPs, in particular, supported a bill to strengthen liability for traffic violations and heard the report from the Prosecutor General. In addition, the Verkhovna Rada appointed the new judge of the Constitutional Court of Ukraine. 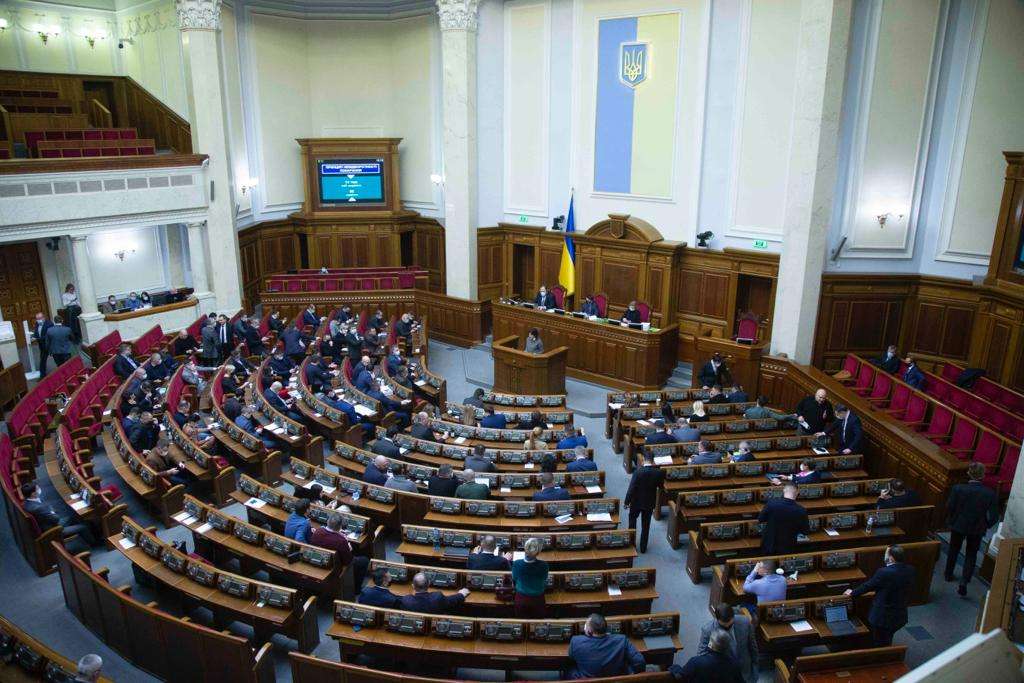 “The issue of strengthening the Constitutional Court is important. We remember what happened there. It is necessary that this institution continues to work effectively for the benefit of Ukraine,” Dmytro Razumkov said.
He also added that all legislative initiatives considered in the session hall defend the interests of Ukrainian citizens, despite the fact that some of them attract less attention. “We are working in our normal mode. I am sure that in the future it will be the same,” said the Chairperson of the Verkhovna Rada.

“Sexist behavior has no place in the Parliament,” Deputy Chairperson of The Verkhovna Rada of Ukraine Olena Kondratiuk

The 20th Winter Session of the OSCE Parliamentary Assembly took place on February 24-26, with the participation of the Ukrainian parliamentary delegation

"Reform of the judicial system of Ukraine is necessary," Dmytro Razumkov

"The Verkhovna Rada demands a report from the Minister of Health on vaccination and counteraction to the third wave of the coronavirus pandemic in Ukraine," Olena Kondratiuk

"The parliament may consider the draft law on judicial reform next plenary week," Dmytro Razumkov