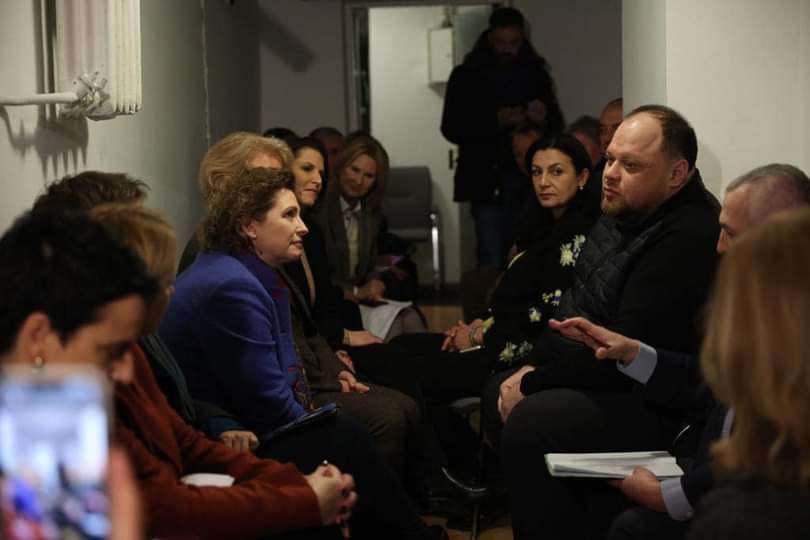 The Chairman of the Verkhovna Rada of Ukraine Ruslan Stefanchuk met with a delegation of Ministers for European Affairs of the EU member states headed by Federal Minister for EU and Constitutional Affairs of the Republic of Austria Karoline Edtstadler.

Due to the missile attack by russia, the meeting with high-ranking officials took place in a bomb shelter. 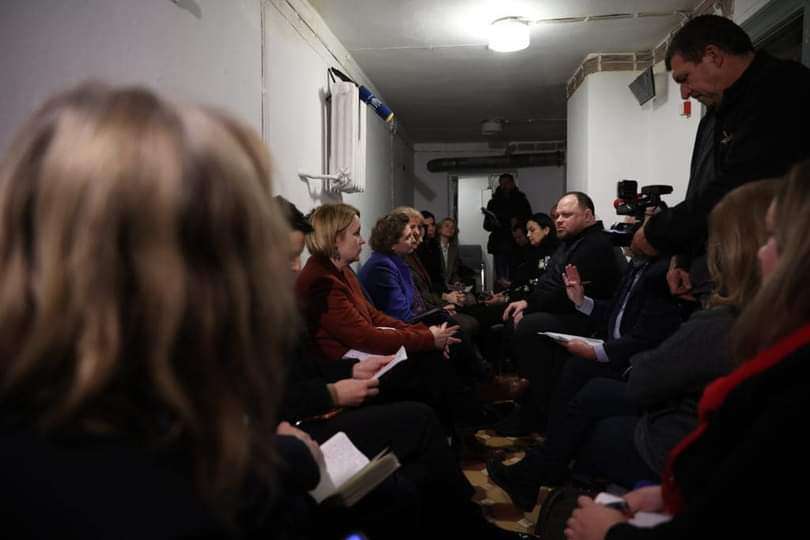 At the beginning of the meeting Ruslan Stefanchuk noted that Ukraine has been living in this mode for almost nine months. However, this does not become an obstacle on the way to meeting with friends who we feel support from throughout the full-scale war. He also emphasized the symbolism of the fact that the meeting was held in parallel with the adoption by the European Parliament of a historic decision to recognize russia as a state sponsor of terrorism.

“Today the European Parliament has called a spade a spade: russia is a state that carries out terror. And I hope that your countries, at the level of parliaments, will also adopt the relevant resolutions,” the Chairman of the Ukrainian Parliament addressed the politicians present.

At the same time, he expressed gratitude to all the countries represented at the meeting for the steady political and practical support of Ukraine, in particular in such crucial areas as financial, military, support for sanctions against the russian federation, and the issue of further reconstruction of Ukraine. 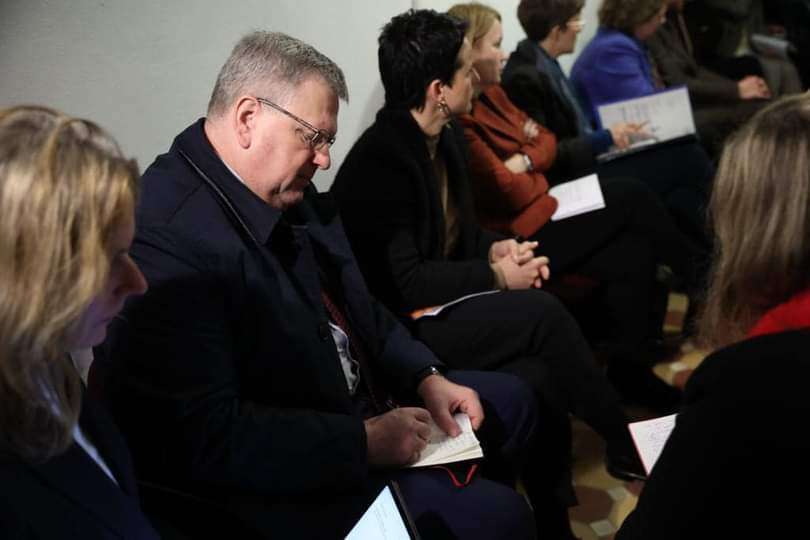 The parties have also discussed the European prospects of our state, particularly the implementation of the recommendations of the European Commission by Ukraine.

“By the end of the year, we will fulfill all the recommendations of the Commission. This path is complicated by the war in Ukraine, but we will overcome it with dignity,” Ruslan Stefanchuk stressed and called on European colleagues to further cooperation and support Ukraine on its European integration path. 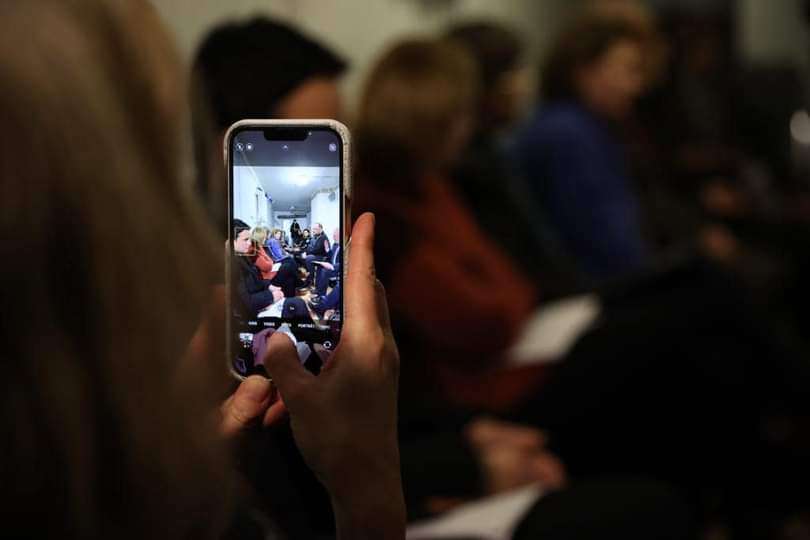 Also, on the eve of the 90th anniversary of the Holodomor of 1932-33, the Chairman of the Ukrainian Parliament appealed to the European colleagues to support the position of Ukraine and recognize everything that the communist Stalin’s regime committed 90 years ago as genocide of the Ukrainian people, drawing a parallel with the events of today.

“90 years have passed, and we see again the same actions against Ukraine, when under the slogan of “denazification” the genocide of the Ukrainian people is taking place,” Ruslan Stefanchuk said.

In conclusion, the Chairman of the Verkhovna Rada of Ukraine stressed that no missiles, no terrorist attacks will prevent Ukraine in its progress to victory and called on European parliaments and governments to believe and help Ukraine in this.

“It will be a common civilizational victory of good over evil. It should be a success story of joint reconstruction of Ukraine to demonstrate that no matter how strong the enemy is, we will all make sure that Ukraine, which has won, will also recover,” Ruslan Stefanchuk emphasized. 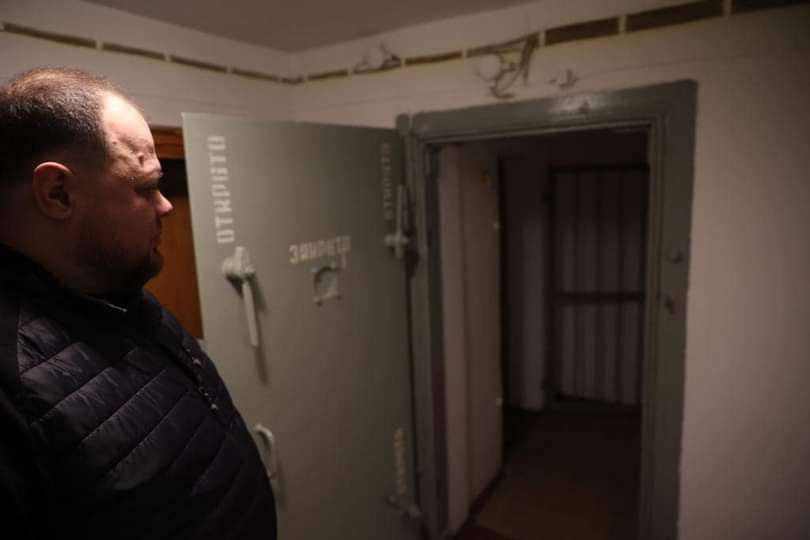