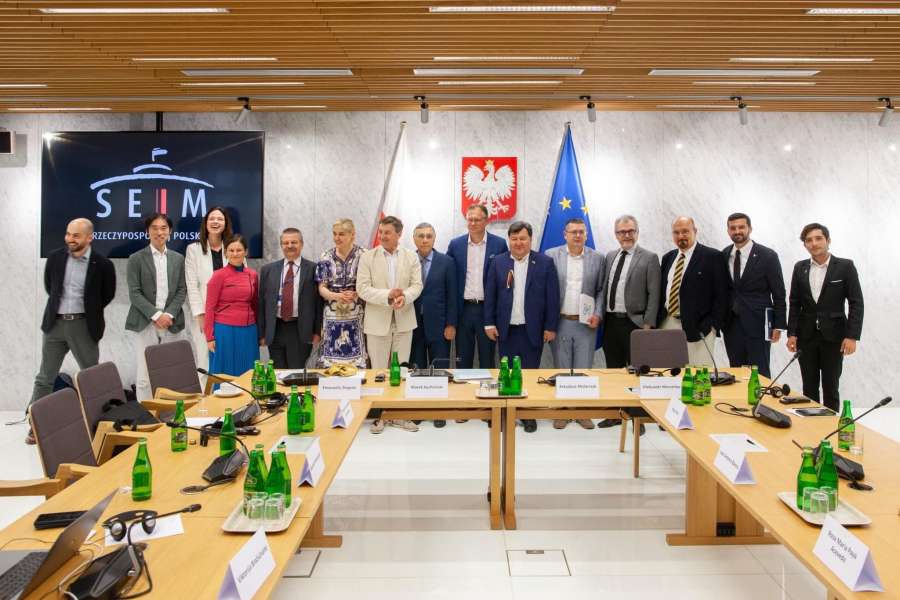 Oleksandr Merezhko, Chairman of the Verkhovna Rada of Ukraine Committee on Foreign Policy and Interparliamentary Cooperation, took part in the interparliamentary conference on the topic "russia and its allies during the kremlin's aggression against Ukraine" held on June 29 in Warsaw
The event was dedicated to discussing the issues of russia's allies in its aggression against Ukraine. Heads of committees abroad in Latvia, Estonia, Lithuania, Poland, and the USA, members of parliaments of foreign countries, representatives of the European External Action Service, and experts attended the conference. 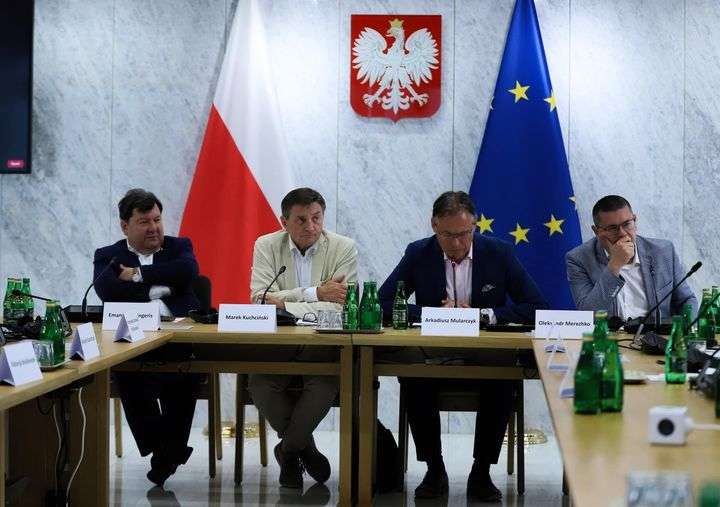 Oleksandr Merezhko emphasized the unacceptability of the policy of appeasement of the aggressor in the 21st century and stressed that the aggressor state is afraid of 2 things – solidarity between countries that want to stop the aggressor and the strength of these countries. He also thanked the Polish people for the support that Ukraine has felt since the invasion of the russian federation into the territory of Ukraine.