Chairman of the Verkhovna Rada of Ukraine, Ruslan Stefanchuk, took part in the Conference of Speakers of the Parliaments of the Group of Seven Member States. 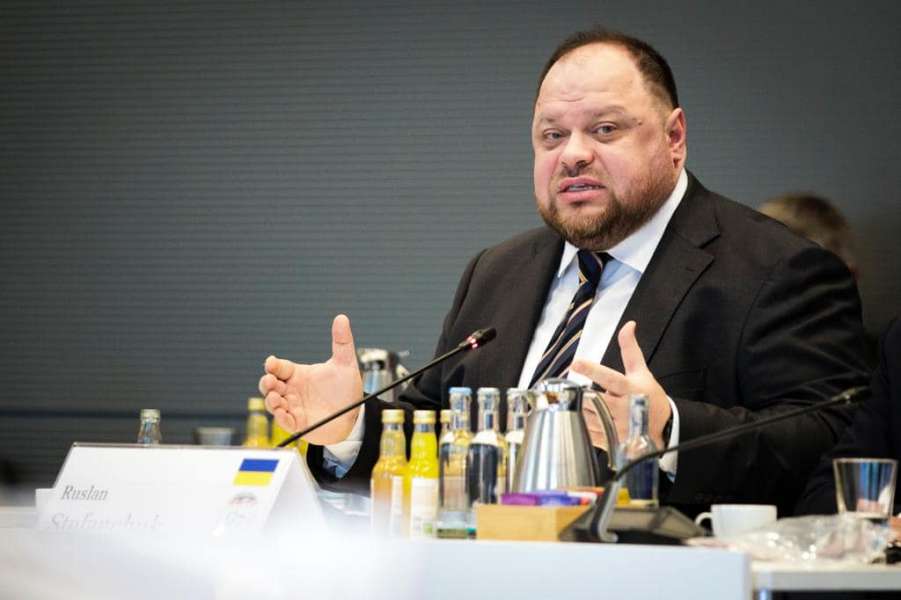 "The result of this war should be the victory of Ukraine and the capitulation of russia, the punishment of russia as an aggressor country, the restoration of Ukraine primarily at the expense of the russian federation.» Chairman of the Verkhovna Rada of Ukraine Ruslan Stefanchuk stated this during a Conference.

«putin should get a bill for this war from the whole civilized world.» Ruslan Stefanchuk noted this in his speech at the Conference of Speakers of the Parliaments of the Group of Seven member states. 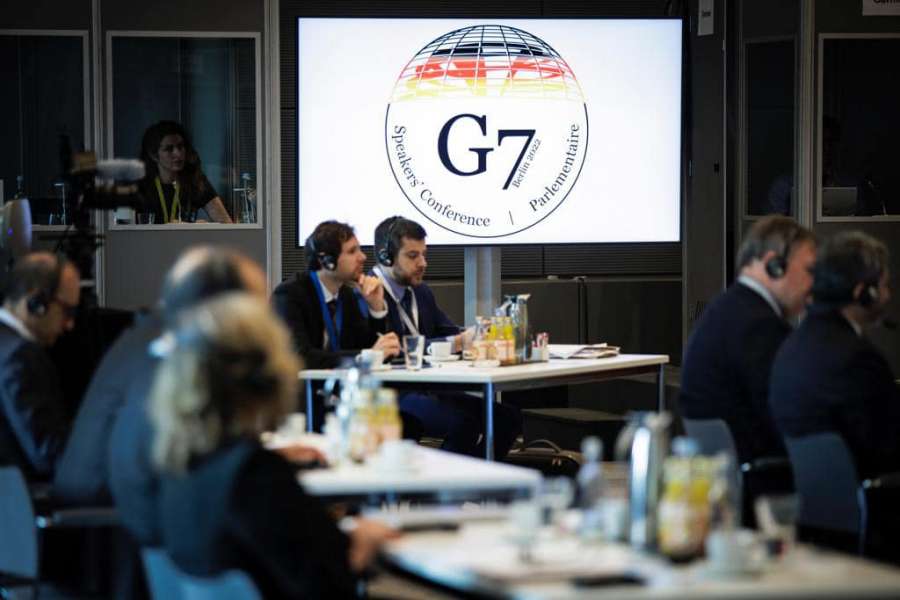 «Ukraine refuted the myth about the invincibility of the russian army with the active and highly specialized actions of the Ukrainian army. Safety has once again become a value that is talked about and thought about.» Chairman of the Verkhovna Rada of Ukraine emphasized. 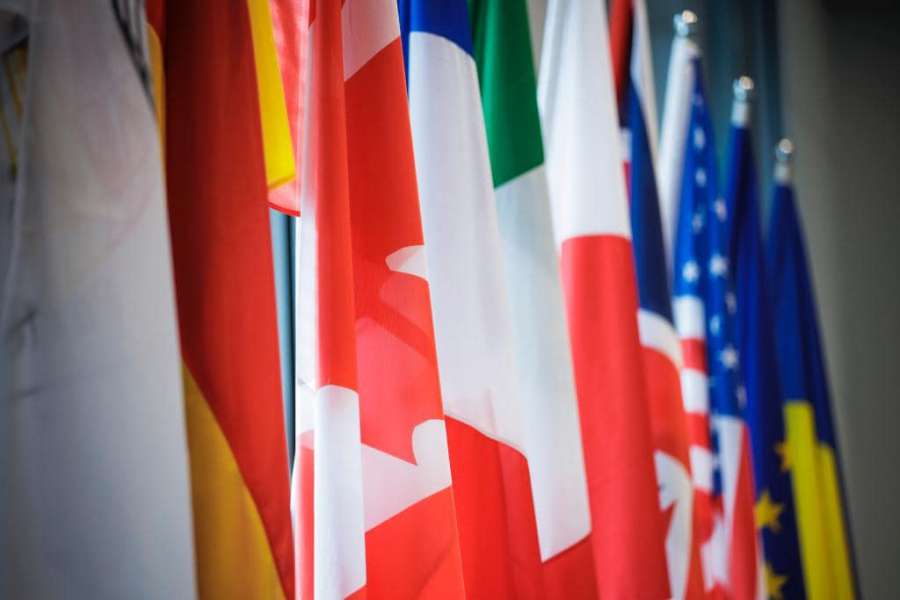 «And today, the united world together with Ukraine demonstrates that no one in the 21st century is allowed to redraw the borders of today's world at their discretion.» Ruslan Stefanchuk stressed.

Ruslan Stefanchuk: It is absurd that a terrorist state can influence and veto decision-making in the UN

Ruslan Stefanchuk: It is important for us to restore historical justice in recognizing the Holodomor

It is important to simultaneously recognize russia as a state sponsor of terrorism at the level of parliaments of the world, – Ruslan Stefanchuk

Vice-Speaker Olena Kondratiuk: The EU countries’ response to the missile attacks on Ukraine should be strengthening our defence capability and constant assistance in the reconstruction of energy facilities, schools, kindergartens and hospitals