Ruslan Stefanchuk, commented on the Ukrainian Parliament's decision to confiscate the property of individuals and legal entities of the Russian Federation and the Republic of Belarus and described the mechanisms of the rule's implementation. 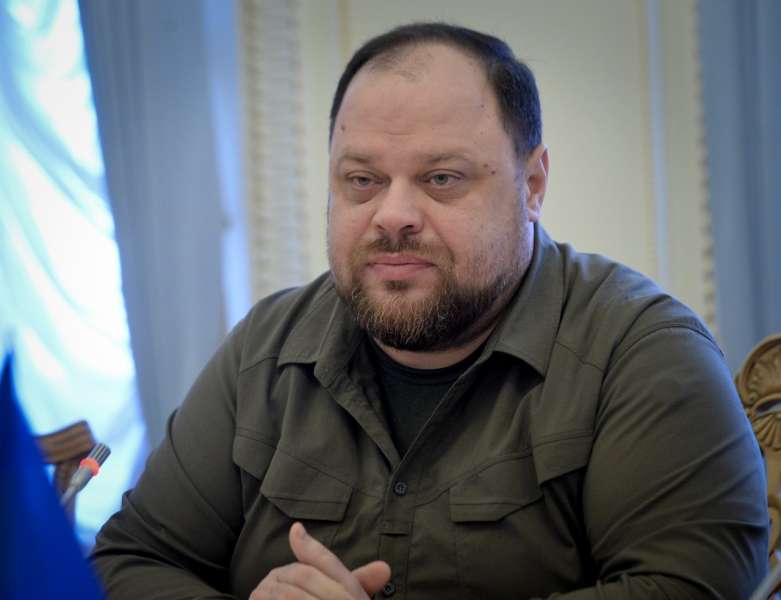 On the air of the telethon "UA together," The Chairman of The Verkhovna Rada of Ukraine, Ruslan Stefanchuk, commented on the Ukrainian Parliament's decision to confiscate the property of individuals and legal entities of the Russian Federation and the Republic of Belarus and described the mechanisms of the rule's implementation.
"Yesterday, we approved several decisions. The Verkhovna Rada, by a constitutional majority, approved one of them – the Presidential Decree "On the decision of the National Security and Defense Council of Ukraine of May 11, 2022, on the forcible seizure of property in Ukraine of the Russian Federation and its residents." We have shown unity, and no deputy has voted "against" or "abstained", – Ruslan Stefanchuk informs.

The Speaker of the Verkhovna Rada noted that the law "On Amendments to Certain Laws of Ukraine on Improving the Effectiveness of Sanctions Related to the Assets of Individuals" was also adopted yesterday. In particular, a new type of sanctions was introduced - the recovery of state assets belonging to a natural or legal person.

Ruslan Stefanchuk explained that the law could be applied only during martial law and necessarily by court decision. According to him, the Supreme Anti-Corruption Court will consider these cases collectively with the possibility of appellate review of the decision. The Speaker of the Verkhovna Rada has also guaranteed that the Parliament of Ukraine has provided certain procedural guarantees to avoid abuses in this area.