Ruslan Stefanchuk: I am convinced that the unification of the whole world around Ukraine is accelerating the date of our victory 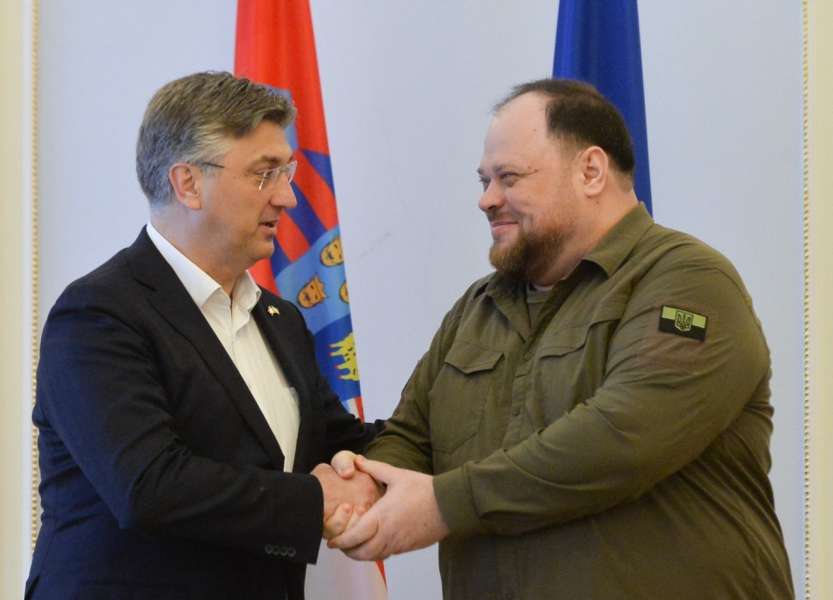 The Speaker of the Verkhovna Rada of Ukraine Ruslan Stefanchuk and the Prime Minister of the Republic of Croatia Andrej Plenkovic held a meeting in the Parliament of Ukraine.  They discussed issues of military assistance to Ukraine, the introduction of total embargo on Russian energy, recognition of the genocide of the Ukrainian people committed by Russia;  and Croatia's experience in joining the EU.
"I am convinced that the unification of the whole world around Ukraine is accelerating the date of our victory," he said.

Ruslan Stefanchuk emphasized the need to introduce a total embargo on Russian energy, because "Russia's economic revitalization just delays the moment of joint victory."  He also expressed gratitude for providing the military assistance to Ukraine and noted that there are still many areas for further work.  The proper legal assessment of the atrocities having been committed by the Russian Nazis is one of such areas.
"We ask you to support all initiatives related to bringing Russia to justice before the International Criminal Court and other institutions," Ruslan Stefanchuk urged.

The Chearman of the Ukrainian parliament informed the Prime Minister of the Republic of Croatia that the Verkhovna Rada has already approved all necessary decisions so that the Prosecutor of the International Criminal Court Karim Khan can take the necessary steps to prove Russia's guilt.  In addition, the people's deputies of Ukraine supported the decision to recognize Russia's actions as genocide of the Ukrainian people:

"This decision was supported by the parliaments of Poland, Estonia, Latvia and Canada.  I would be very grateful if the Croatian Council would also join the  support of this decision… Last time, we also discussed the expansion of mutual economic relations. The program of reconstruction of Ukraine could be the way to implement this expansion, and I invite Croatia to join it.  Your experience and your help would be invaluable for Ukraine", the Chairman of the Verkhovna Rada of Ukraine stressed.
The Speaker of Parliament expressed gratitude for the humanitarian aid Ukraine had received from Croatia. 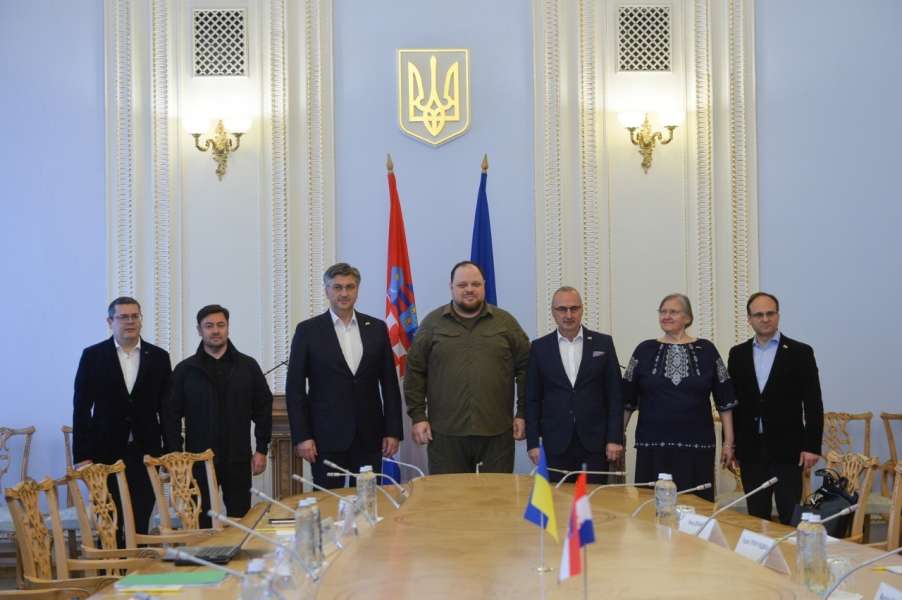 "And most importantly - for the shelter for Ukrainians, who got a second roof over their heads in our friendly Croatia.  And we want this recovery program to create the fastest prospects for Ukrainians to return home," Ruslan Stefanchuk said.
The Speaker of the Parliament, in particular, raised the issue of Ukraine's integration into the EU.  The assistance of Croatia and its parliamentarians in this matter would be very valuable for Ukraine.  After all, Ukraine is currently on the final line of obtaining the candidate country status.

"I know there are a lot of skeptics.  I want to ask you to help Ukraine pass this stage with dignity in order to get a candidate for EU membership in June," Ruslan Stefanchuk said, adding that Ukraine has already completed and submitted the first part of the questionnaire.
"Next, at all levels - the President, the Government, the Parliament - we will have a joint plan for Ukraine's integration to obtain the candidate country status.  With your support, we are ready to travel around all the skeptical countries to win a common victory in returning to the European home".
For his part, the Prime Minister of the Republic of Croatia, Andrej Plenkovic, stressed that Croatia unequivocally supports Ukraine and condemns Russian aggression. 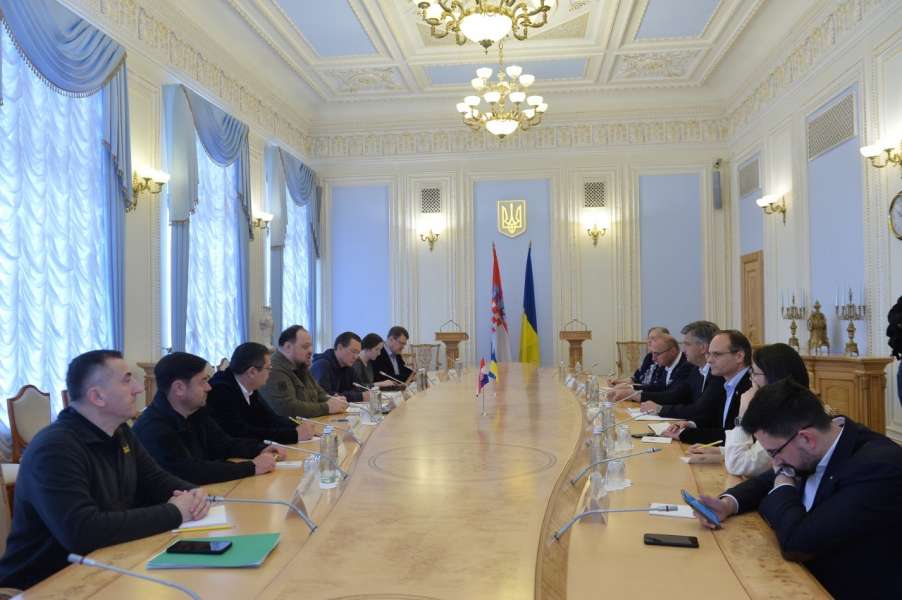 "Russia has violated all conceivable and inconceivable norms of international law," he said, adding, "The ongoing war is not just a war between Russia and Ukraine, it is a war between the democratic world and authoritarian regimes."
In particular, Andrej Plenkovic supported Ukraine's European integration movement and spoke about Croatia's experience on the road to the EU, in particular, about legislative work.  According to his words, Croatia provides and will continue providing both military and humanitarian aid.
"Croatia is also Ukraine's advocate within the EU," said the Prime Minister of the Republic of Croatia, adding that the world's  support for Ukraine's accession to the EU is unprecedented.
Поділитись
Tweet
Return to posts