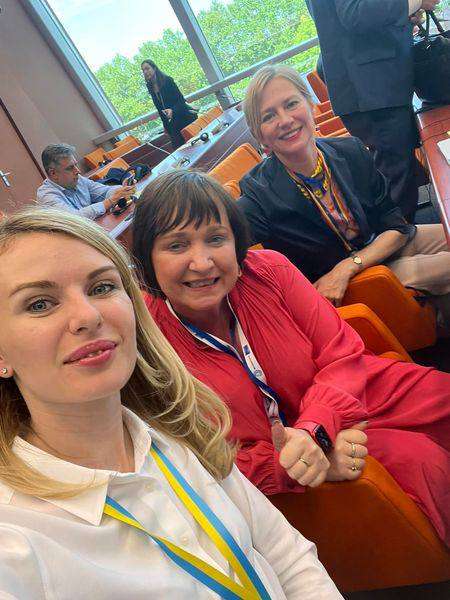 The resolution will contain recommendations to the member states of the Council of Europe and proposals for improving international mechanisms in the prevention of armed conflicts and their consequences.
Поділитись
Tweet
Return to posts