Information Department of the Verkhovna Rada of Ukraine Secretariat
Published on11 June 2021, at 18:29 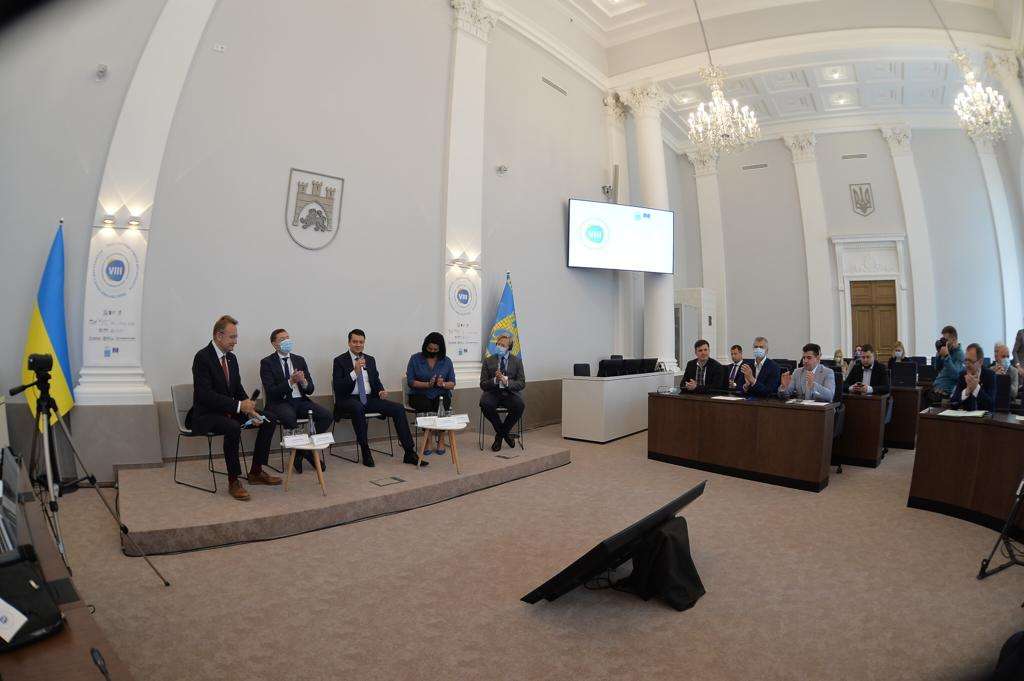 Local councils at all levels need to work together and agree on issues that are important to the community. This was stated by Chairperson of The Verkhovna Rada of Ukraine Dmytro Razumkov during his speech at the VIII All-Ukrainian Forum of Local Self-Government in Lviv.
He noted the need for cooperation between central and local authorities, "I believe that joint work should be in the Parliament as well. I hope we succeed, because we often reach consensus on many issues. I would like to see the same work at the level of all councils, from the Verkhovna Rada to the village council." 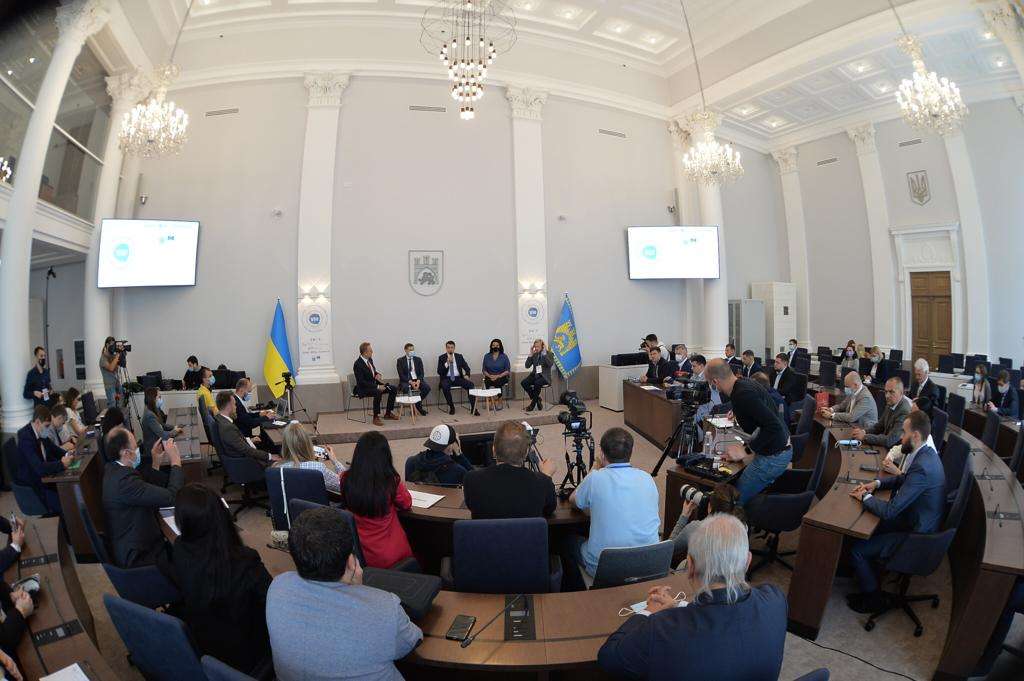 At the same time, the Chairperson of the Verkhovna Rada stressed the need to build partnerships both vertically, central and local government, and at the horizontal level between the regions.
The Speaker of the Parliament reminded that the meeting of the Advisory Council on Local Self-Government under the Verkhovna Rada had recently taken place.
Dmytro Razumkov noted that one of the topical issues of the meeting was the settlement of debts of natural gas market participants and related markets. 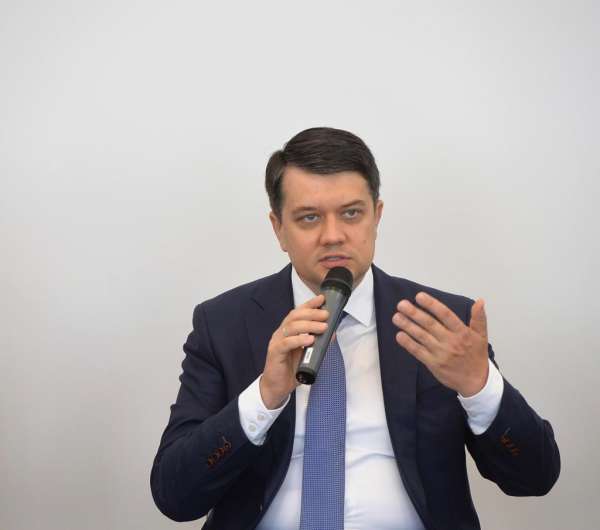 The Speaker of the Verkhovna Rada announced that the draft law "On Measures to Overcome Crisis Situations and Ensure Financial Stability in the Natural Gas Market" (No 3508-d) would be considered in the first reading next plenary week.
In addition, Dmytro Razumkov stressed the importance of completing the decentralization reform, the final stage of which will be the adoption of relevant amendments to the Constitution of Ukraine.
"I am convinced that the decentralization reform is one of the most successful, because there are a large number of people in the regions who are well aware of the problems of their city, united territorial community and region. And they understand what needs to be done first," the Chairperson of the Verkhovna Rada said.
At the same time, he expressed hope that not only the central government, but also the local authorities would make efforts to successfully carry out reforms in Ukraine.
Поділитись
Tweet
Return to posts

Adopted a number of Laws on the ratification of international agreements

"The Verkhovna Rada expects from the NATO Summit in Brussels a clear position of the Alliance on supporting Ukraine's Euro-Atlantic aspirations and providing the MAP," Olena Kondratiuk