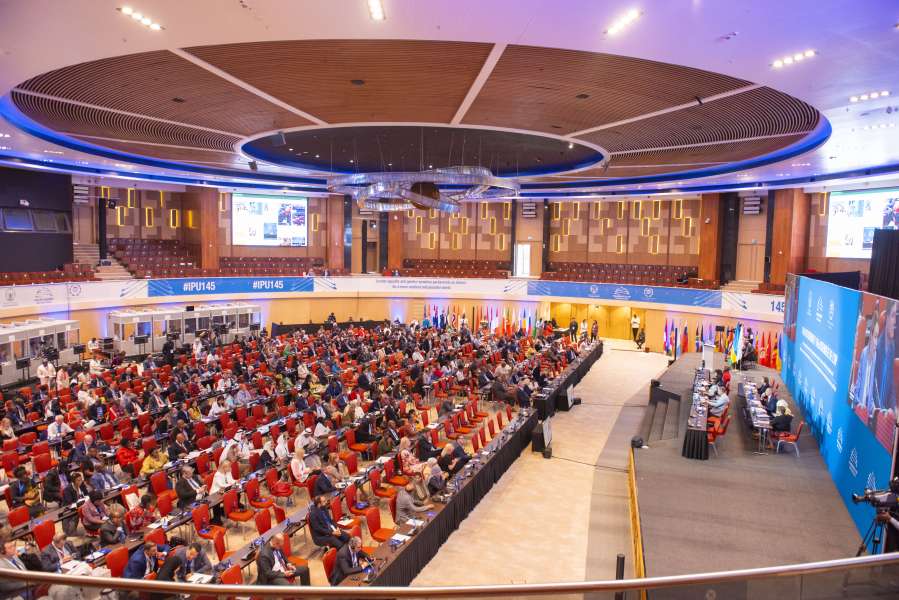 Today, the 145th Assembly of the IPU, which is being held in the capital of Rwanda, adopted the final Resolution, which takes into account the amendments of the Ukrainian delegation regarding war crimes, crimes of genocide and condemnation of russia's war against Ukraine.

The Ukrainian delegation submitted amendments related to the need to reform the UN, and in particular, the UN Security Council, refugee assistance programs, condemnation of russian aggression, in which they emphasized that genocide is one of the main causes of forced migration, and also emphasized that no procedural provision of the national legislation, or provisions regarding the recognition of immunities of foreign states, should prevent victims who were forced to leave their homes from receiving compensation.

During the review of the amendments, representatives of russia tried to remove the mention of russian aggression, however, as a result of the review, all their comments were rejected. 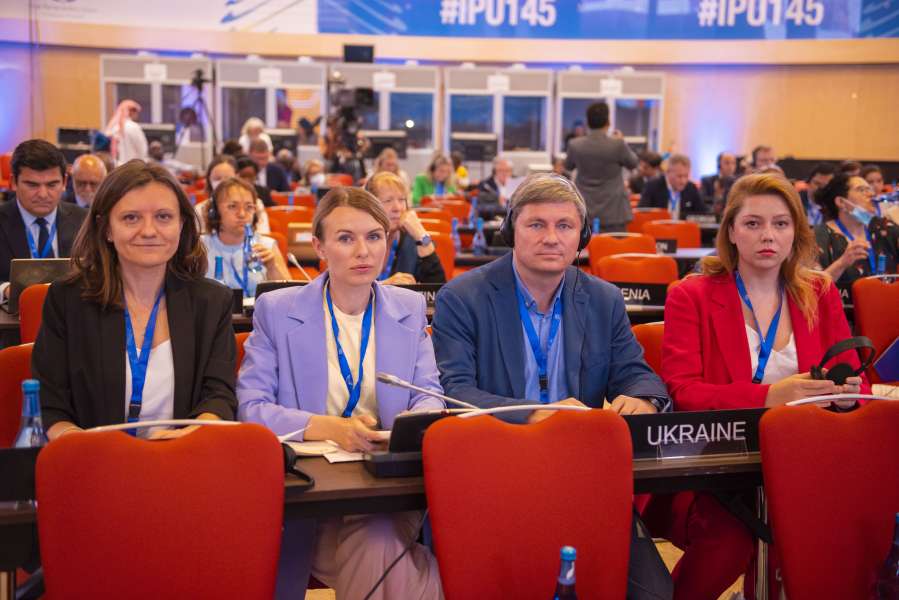 The Standing Committee on Democracy and Human Rights supported the amendment of the Ukrainian delegation, which reads, "Underlining that war and violence are among the main drivers of migration and displacement, as evidenced by the unjustified and unprovoked war of aggression unleashed by the russian federation in 2014 and radically strengthened by a full-scale military attack on February 24, 2022 against the sovereign state of Ukraine and its people;  and recalling the following IPU resolution "Peaceful settlement of the war in Ukraine in compliance with international law, the Charter of the United Nations and territorial integrity" (adopted at the 144th Assembly, Nusa Dua, March 2022), which concerns migration and displacement caused by  this war".

The adopted Resolution, at the initiative of Ukrainian representatives, also states that "in addition to massive human casualties, the ongoing aggression of the russian federation against Ukraine has caused one of the largest displacement crises in the world, with over 7 million Ukrainian refugees and over 6.9 million internally displaced persons".

Despite russia's furious opposition, parliamentarians from 119 countries of the world unanimously adopted the document, which gives a clear assessment and condemnation of the war launched by russia against Ukraine. 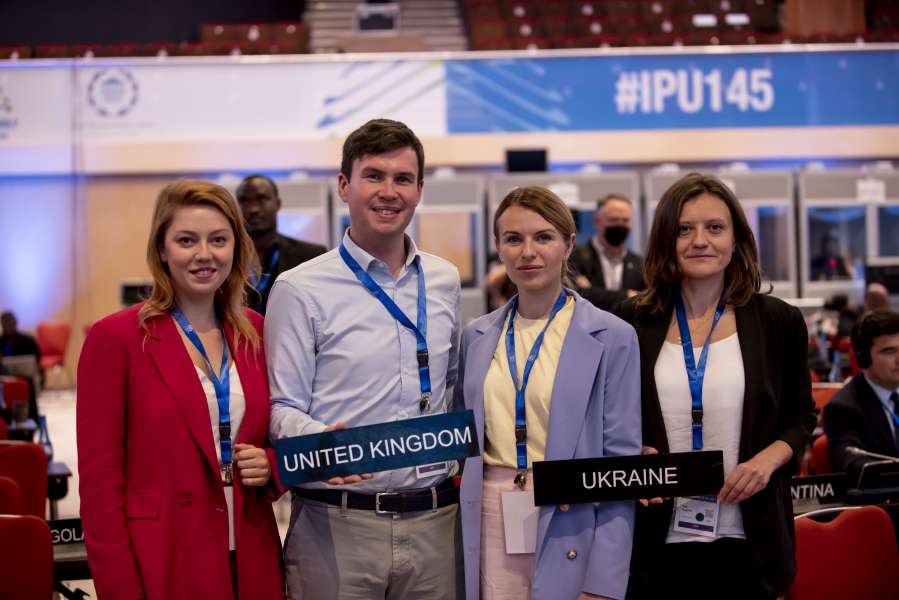 For reference: the delegation of the Parliament of Ukraine headed by the First Deputy Speaker of the Verkhovna Rada of Ukraine Oleksandr Korniyenko is on a working visit to Africa.  The parliamentary delegation included people's deputies of Ukraine: Olga Rudenko, Artur Gerasymov, Alyona Shkrum, Zhan Beleniuk, Lesya Vasylenko and Oleksiy Zhmerenetskyi.

Oleksandr Merezhko: The Ukrainian Parliament emphasizes that russia has no right to occupy a seat in the UN

Mariia Mezentseva: Now there is a demand for the establishment of a special tribunal for russia not only in Ukraine but all over the world

Supporting parliamentary democracy around the world