Information Department of the Verkhovna Rada of Ukraine Secretariat
Published on 19 May 2021, at 13:17 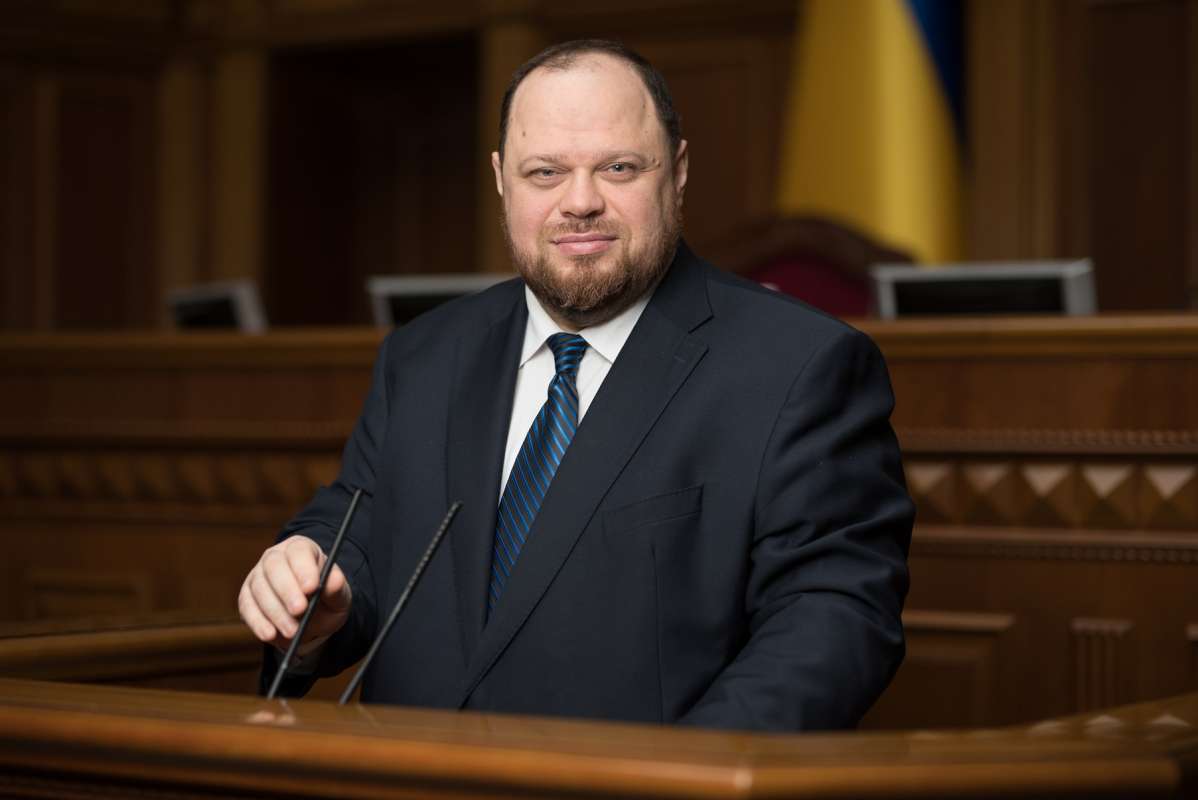 First Deputy Chairperson of The Verkhovna Rada of Ukraine Ruslan Stefanchuk together with MPs registered in the Verkhovna Rada of Ukraine the draft law "On Local Referendum".
According to him, the need for legislative regulation of the local referendum is determined by the election program of the President of Ukraine Volodymyr Zelenskyy "Democracy through referendums", which provides for the development of a legislative mechanism according to which the Ukrainian people should shape the main tasks for the government through referendums and other forms of direct democracy.
The working group on the development of the draft laws on democracy, MPs of Ukraine, representatives of Ministries, public organizations and scientists worked on the draft law "On local referendum".
"During its preparation, we tried to take into account everyone's opinion. Therefore, before registration on the website of the Verkhovna Rada of Ukraine, the draft law "On Local Referendum" was submitted for public discussion. We received a lot of feedback, suggestions, on the basis of which we improved our work and offered the people an effective mechanism of direct influence on local authorities," said the First Vice Speaker of the Parliament of Ukraine.
According to him, the draft law "On Local Referendum", if adopted, will create a legal framework for the organization and conduct of local referendums as one of the forms of local self-government and local democracy.
Поділитись
Tweet
Return to posts

The delegation of the OSCE Parliamentary Assembly is appalled by what is seen in Bucha and Irpin. This will have a significant impact on the work and agenda of the next session of the Assembly, which is to take place next week

"Ukraine has received the status of a candidate for membership in the European Union – a short message that marks the beginning of global change" – Deputy Chairman of the Committee Dmitry Kysylevskyi.

Ukraine should pursue the course of the corporatization of the defense complex if we want to take care of our own security,