"The Law "On All-Ukrainian Referendum" signed by the President of Ukraine," Ruslan Stefanchuk

Information Department of the Verkhovna Rada of Ukraine Secretariat
Published on08 April 2021, at 18:12 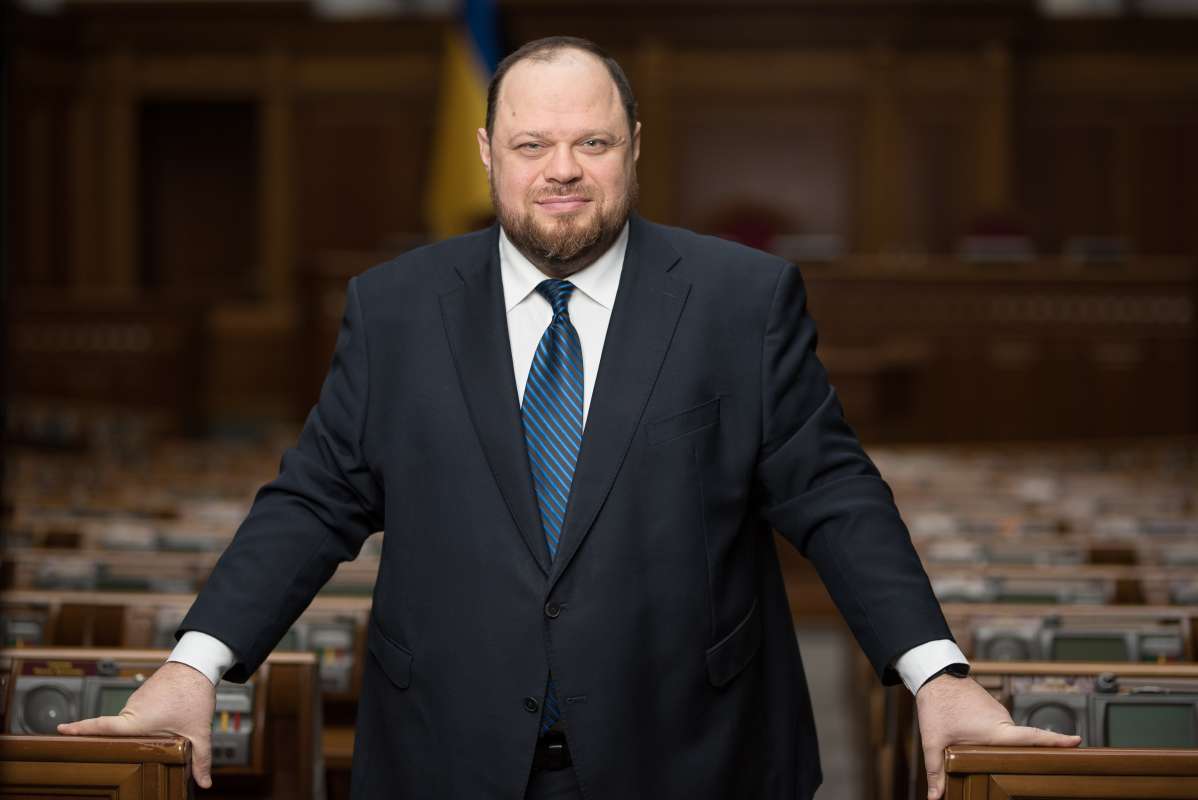 President of Ukraine Volodymyr Zelenskyy signed the Law of Ukraine "On All-Ukrainian Referendum". Today it should be published on the website of the President of Ukraine.
"This is probably one of the most complex laws developed in this convocation of the Verkhovna Rada of Ukraine, so it took a little more time to draft it. In addition, this is probably the only law that has gone through the entire procedure: public discussion, obtaining the opinion of the Venice Commission, holding consultations with Ukrainian and international experts. I hope that the law "On All-Ukrainian Referendum" will be published on the website of the President of Ukraine today. Because we will get a real legislative mechanism, which fills with real meaning of the Article 5 of the Constitution of Ukraine, which defines the people as the only source of power in Ukraine," said the First Vice Speaker of the Parliament of Ukraine.
Ruslan Stefanchuk also reminded that the draft law on a local referendum has already been developed and submitted for public discussion. The politician called to join the discussion of the bill.
"If the all-Ukrainian referendum solves issues of national scale, then local referendums are something that will allow every citizen, every member of the territorial community to control local government. This is what the President of Ukraine Volodymyr Zelenskyy has always said and is saying," Ruslan Stefanchuk said.
Поділитись
Tweet
Return to posts